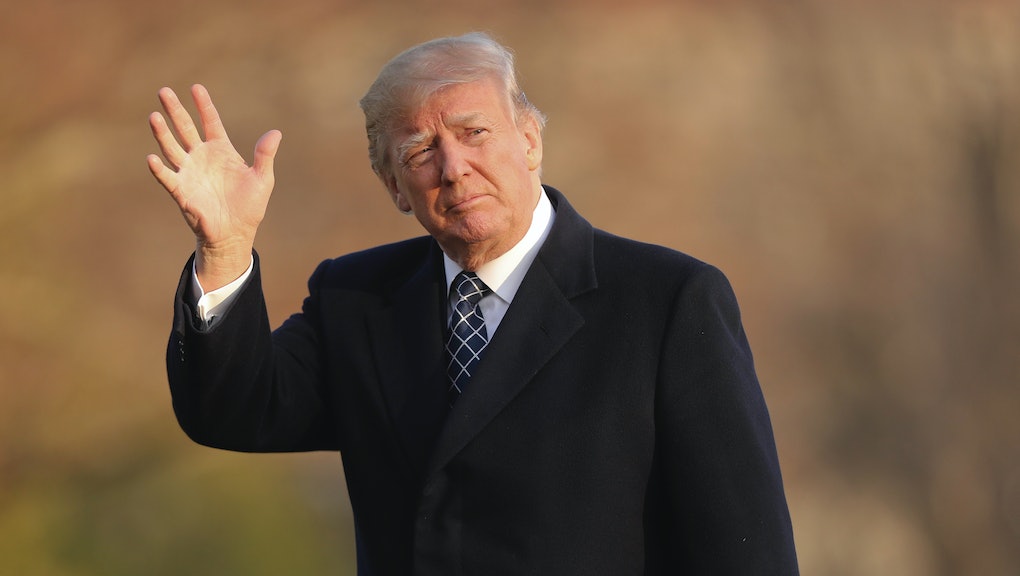 President Donald Trump on Monday retaliated against Russia by expelling 60 of the country’s officers from the United States, in a move that comes in response to Russia’s poisoning of a former Russian spy and his daughter in the United Kingdom earlier in March.

The 60 Russian officers come from a consulate in Seattle, which will now be closed, the White House announced. The officers have one week to leave the U.S.

“Today President Donald J. Trump ordered the expulsion of dozens of Russian intelligence officers from the United States and the closure of the Russian consulate in Seattle due to its proximity to one of our submarine bases and Boeing,” the White House said in a statement.

The U.K. expelled Russian diplomats after the chemical attack.

“The United States takes this action in conjunction with our NATO allies and partners around the world in response to Russia’s use of a military-grade chemical weapon on the soil of the United Kingdom, the latest in its ongoing pattern of destabilizing activities around the world,” the White House said. “Today’s actions make the United States safer by reducing Russia’s ability to spy on Americans and to conduct covert operations that threaten America’s national security.”