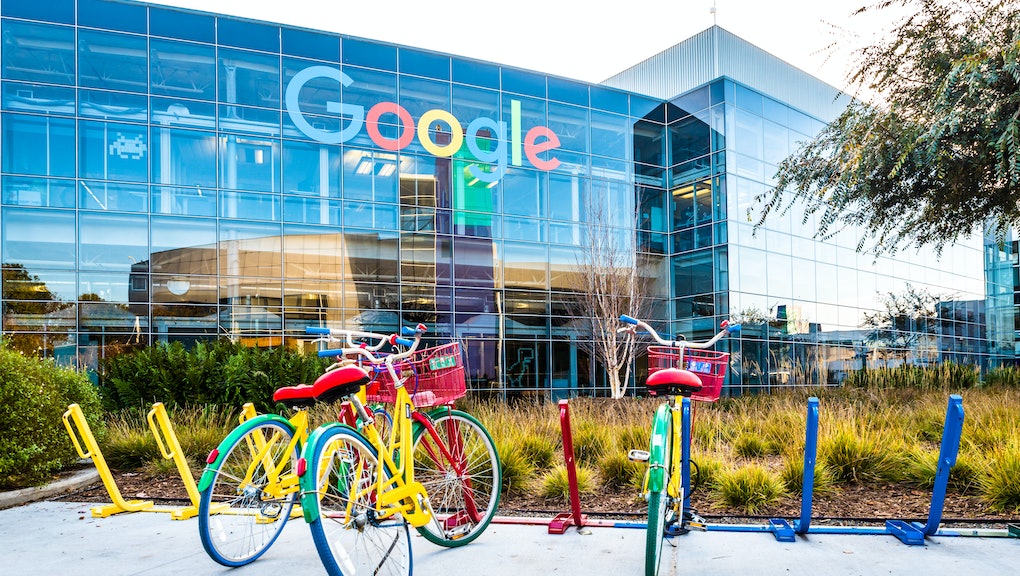 The Facebook/Cambridge Analytica scandal has many people taking a closer look at what the social network has access to. But Facebook isn’t the only company collecting swaths of data on its users.

Google is another huge player in the data game, and one user, Dylan Curran, found out exactly how much data the company collected about him. While Curran certainly wasn’t the first to discover the tool, his findings serve as a reminder of just how much information some tech companies have about users. On Twitter, Curran walked through downloading his entire account archive. Within Facebook’s data archive, some Android users were giving up information about calls and texts made on their smartphone — simply by having Facebook Messenger installed. So what can Google see?

Curran saw data in the package many would expect Google to have, like his search history across devices and YouTube history. He also saw some of the creepier stuff: the location of everywhere he’d been, information about the apps and extensions he uses and an “advertisement profile” so Google knows exactly what kinds of advertisements to serve him.

The entire size of his Google archive file was a whopping 5.5GB. Similarly Curran’s Facebook archive weighs in at 600MB, according to Curran. It’s unclear when he joined Facebook versus when he started using Google, but this lines up with what we know about the amount Google has access to when compared to Facebook.

Like Facebook, Google makes money by utilizing user data to serve advertisements, but Google is even better at it. Estimates show that Google made over $95 billion from ad revenue in 017. Facebook made just under $40 billion in 2017.

How can I see my Google data?

Google lets you download your data here. Click on Google’s data download link and you’re able to choose which of the company’s apps you’d like information from (for example, Hangouts data but not Google Drive).

Similarly, you can see everything you’ve done on Google-owned products in sequential order using this site.

What’s the best way I can limit being tracked?

It may be tough to limit every single bit of tracking when using Google’s services. To start, venture into the settings of your phone and navigate toward the privacy section. Dialing down the permissions of apps like Google Maps can lead to better-securing your data.

More specifically, Google users are able to control how much Google remembers by going here and selecting Activity Controls on the left.

If you’re interested in seeing an overview of what apps have permissions attached to your Google account, you can see that here. It’s one thing for Google to have your data, it’s another for that random game you played 10 years ago to have access too.