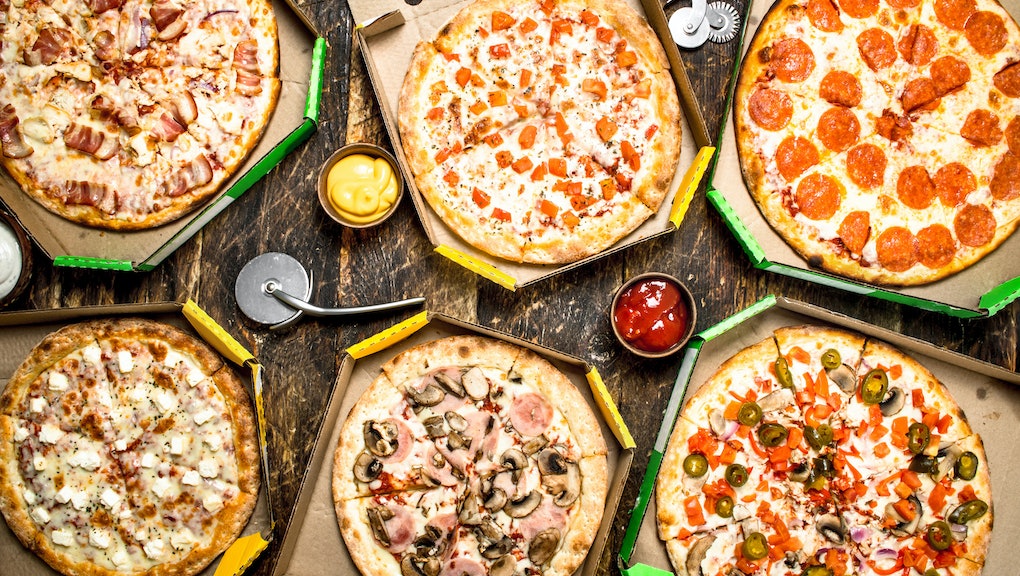 As thousands of students march against gun violence, there’s a movement to fuel them with free pizza

When it comes to American comfort food, there’s not much that can top pizza. That’s why one restaurant group created Pizza Saves, an organization planning to bring free pizza to 1 million students participating in the National School Walkout on April 20.

“I think it’s a great idea — [Pizza Saves] sounds absolutely amazing and they are really being supportive of what we are doing and trying to help us in any way possible,” Isra Hirsi, a freshman at South High School in Minneapolis, who was contacted by Pizza Saves over social media, said in a phone interview.

Hirsi has been working with the foundation to get enough pies to feed the estimated 9,000 Minnesota students she’s helping to rally for a march at the state capitol. She and her fellow activists are still trying to secure enough buses for students state-wide to be able to participate in the rally on April 20, but the pizza, at least, seems to be in the bag.

Pizza Saves, which bills itself as a “movement committed to feeding the imaginations and dreams of uncommon organizations, individuals and initiatives,” is calling for students and pizzeria owners to get involved. Students (or schoolteachers and administrators) who sign up will work with the Pizza Saves organizers to get free pies for their schools on National School Walkout Day, an annual event that occurs on the anniversary of the Columbine High School shooting. Restaurants that volunteer are committing to donating at least 20 free pizzas or 20% of their pizza sales on April 20 to Everytown for Gun Safety.

Pizza Saves is the brainchild of restaurant group Smith, which owns Porta, a Neapolitan pizzeria with locations in the northeast. “We wanted to create something to let kids know that adults hear them,” Mark Hinchliffe, junior partner at Smith, said in a phone interview. “We’re not interested in co-opting their movement; food is an expression of love and it lets them know that someone in the world is listening to them and they don’t have to feel alone.”

The Pizza Saves website calls pizza “a universal symbol of comfort, joy and love,” adding that “the very act of sharing such simple food fosters peace.” As of publication time, there are 55,000 students in 21 states signed up.

Gun violence in the U.S. “goes so far beyond business and politics and the NRA,” Hinchcliffe said. “It’s connecting on a human level and asking, ‘What are we here for?’ It’s about supporting people who are willing to have a conversation and a generation who is going to be future leaders.”

Hirsi is a part of Minnesota Students for Change, a group formed in the aftermath of the Stoneman Douglas High School shooting on Feb. 14. But “gun violence was something I worried about before Parkland,” she said. “Ever since Jamar Clark was shot here, I’ve kept gun violence on my radar.”

The 15-year-old has been attending protests since she was six, the first of which was against a church that forbade members of LGBTQ communities from attending services. Beyond her lifelong dedication to activism, the fight against gun violence is a personal one for Hirsi. “I am a black woman,” she said. “People of color get killed a lot more often than a white person would.” She has also thought through how she would react if she were in a situation with police. “I tend to think that I need to look away and not directly look at the cop. I’m always focused on their hands to make sure they’re not holding their gun. I’m doing this because I want the world to see the problems that I see.”