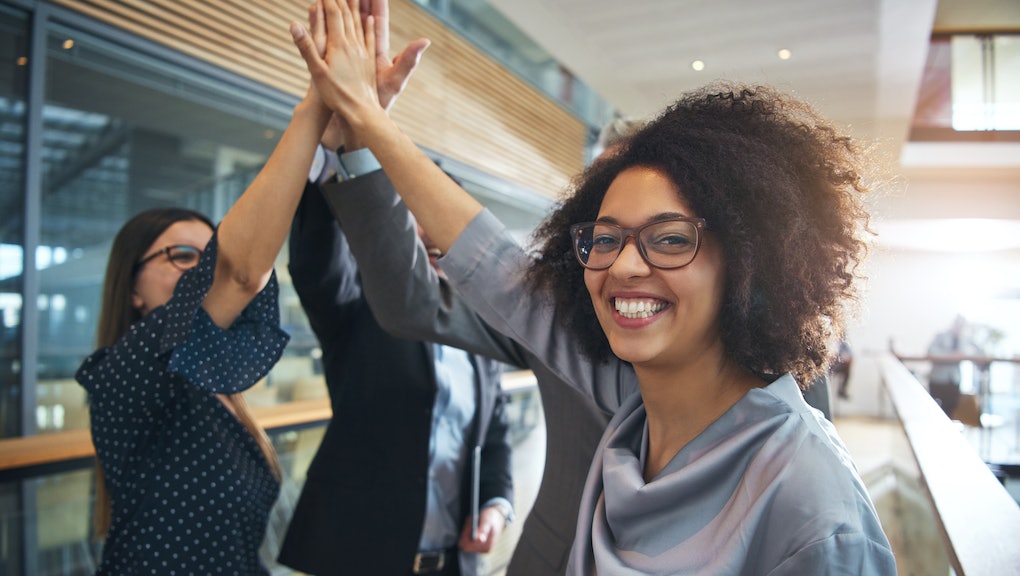 Best ways to de-stress: This 10-minute trick could make you more relaxed and successful

When you’re juggling multiple work projects, it can seem like a waste of precious time and energy to linger on old mistakes. Why dwell on the past, when there are new projects to work on — or new jobs to hunt for?

As attractive as it might be to focus on staying positive, indulging our inner Debbie Downer every once in a while may actually be better in the long run when it comes to how we perform in stressful situations. A recent study from researchers at Rutgers University, the University of Pennsylvania and Duke University found that people who wrote about a stressful moment for just 10 minutes performed better at tasks requiring persistence.

The thinking is that these tasks may help us build an armor of sorts against future stresses, and help us avoid choking under pressure during big moments.

It’s a little bit like what doing pushups accomplishes for our physical strength, said Brynne DiMenichi, a doctoral candidate from Rutgers University-Newark and one of the paper’s authors, in a phone interview. When we write about a stressful moment, we’re more likely to display more resilience in the face of future stresses, which in turn makes us more likely to perform when it’s game time. DiMenichi recommended the strategy as a way that students could prepare for a future test or athletes could get ready for a big race.

“For a really long time we’ve been told to stay positive,” DiMenichi said. “But writing about a past failure changed the way that a participant responded physiologically to the possibility of a new failure.”

It’s a particularly interesting finding because the authors initially set out to prove that the opposite may be true, DiMenichi said. In a similar 2015 study, researchers primed participants by having them write about a previous success, thinking that they would perform better on tests designed to measure their persistence.

In fact, a writing prompt about failure was initially included in the study to control for the possibility of stereotype threat, the idea that a fear of fulfilling stereotypes can induce anxiety and predispose people to failure. Instead, they found that when it comes to getting the most out of our personal reflection, the opposite may be true.

“The effects on performance are pretty strong,” she said. Participants who “didn’t write about failures displayed about twice as many errors as those who did, and in both studies, that participants who write about past failures are making slower, more deliberate choices over time.”

To arrive at their findings, the authors took about 100 volunteers and split them into two groups: One group wrote about a past failure while the other wrote about a recent movie they’d seen. Then, to find the effect on performance, both groups took 30-minute test where they had to quickly indicate whether random letters on a computer screen were vowels or consonants.

In the future, DiMenichi hopes to further untangle what’s really at work here, and whether the act of writing itself is what’s important, or whether it’s the reflection that writing sometimes requires. In a study not yet ready for publication, DiMenichi said she suspects it’s likely the latter.

Which isn’t to say that you should spend your next commute home muttering to yourself about every little thing that went wrong today. But the findings thus far suggest that, especially for busy people, taking 10 minutes to write about the last time you came up short may be more than worth your time.