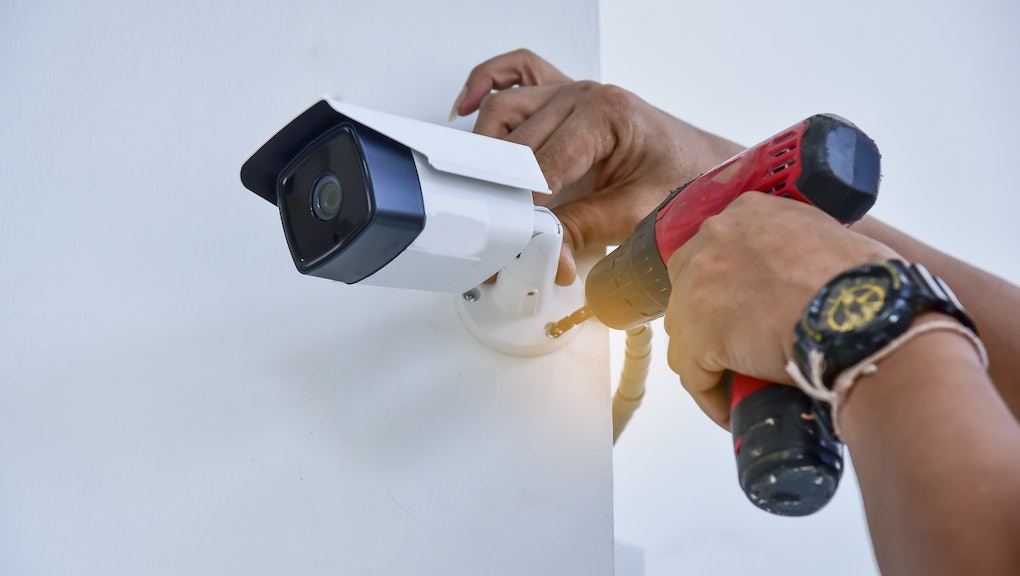 Facial recognition software recognized a Chinese fugitive in a crowd of 60,000 people

Local law enforcement in China used facial recognition to recognize and arrest a man in a crowd of 60,000 people.

With the help of artificial intelligence, Chinese police were able to pick out the man during a concert. The Telegraph reported that the man was identified simply by his surname, Ao.

According to China Daily, Ao was surprised that law enforcement found him.

“The suspect was shocked that he was found among tens of thousands of people,” officer Li Jin of Honggutan police station in Nanchang said. “We set up several cameras at the ticket entrance, which was equipped with facial recognition technology.”

Facial recognition technology is huge in China. Cross the street improperly, for example, and facial recognition tech will text you with a fine. As Maya Wang, a researcher at Human Rights Watch, pointed out to the Washington Post, China’s “complete lack of effective privacy protections” coupled with targeting individuals viewed as “politically threatening” is what sets it apart. According to the Atlantic, China’s facial recognition-powered surveillance coupled with the upcoming social credit system could lead to omniscience.

Unfortunately, AI can’t recognize all types of people equally. An MIT study called Gender Shades showed how some AI can fail to distinguish, or even recognize, brown faces. While this facial recognition surveillance may be usable in a place like Nanchang, Jiangxi, and on a person like Ao, the odds of mistakenly confusing one dark-skinned person with another in a different city may be higher.