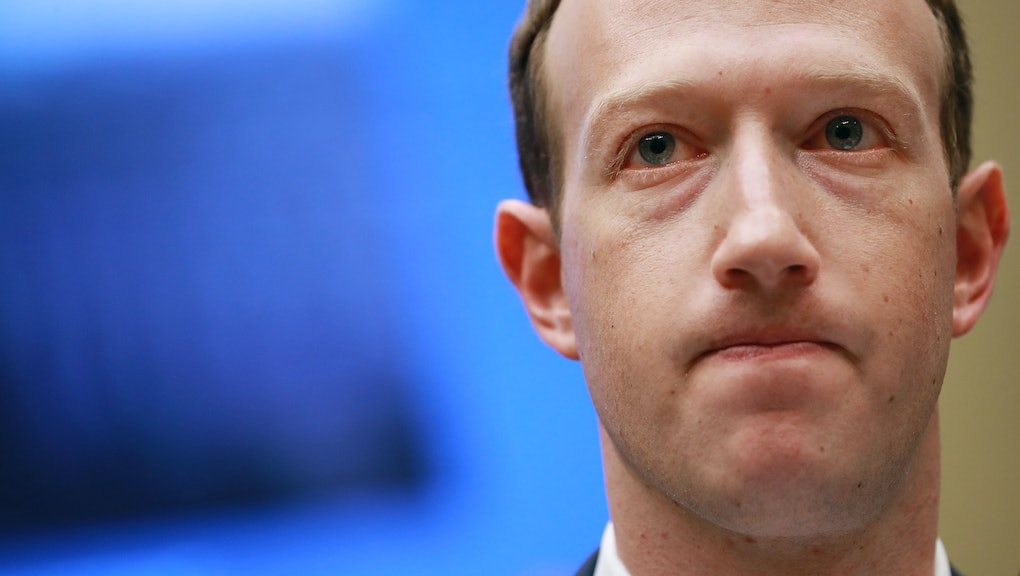 Facebook will no longer fight a California user privacy bill that would mandate transparency between users and internet companies.

When fighting the bill, Facebook donated to the opposition, alongside Google, AT&T, Comcast and Verizon. Each company offered $200,000 to the opposing committee, but Facebook will now withdraw its support.

According to KPIX 5, Facebook would no longer back the fight against the bill. The company told the local news station, “We took this step in order to focus our efforts on supporting reasonable privacy measures in California.”

Facebook’s timing may not be a coincidence, as Senate members take a microscope to Facebook’s relationship with user privacy. Since the Cambridge Analytica revelations, many are taking a closer look at Facebook’s business model. Including, most recently, Congress, as senate members questioned Mark Zuckerberg about Facebook’s actions, how it categorizes itself and its stance on potential legislation. The service’s business model is also under scrutiny. While Facebook is free, the data of its users closely intertwines with how the company makes revenue — totaling more than $40 billion in revenue in 2017 alone.

Efforts like Rep. Blackburn’s Browser Act and Congressman Rush’s Data Accountability and Trust Act show that there are efforts to curb the absolute power that companies like Facebook seem to have. In the case of the Consumer Privacy Act, California may have overcome Facebook-induced roadblocks, but they aren’t the only state facing obstacles.

The Biometric Information Privacy Act, or BIPA, contains strict laws on how facial recognition tech is used. Google, for example, couldn’t release their Arts & Culture selfie art app in Illinois due to this bill. While Facebook faces a lawsuit claiming that they violated the facial recognition laws, a new amendment could allow them to collect biometric data without explicit user consent. The amendment has seen donations from the Illinois Chamber of Commerce’s Tech Council, a council that Facebook sits on.

Facebook easing up on fighting the California privacy law is good for consumers, but the company’s actions, from how they make money to the other bills they fight, are telling.