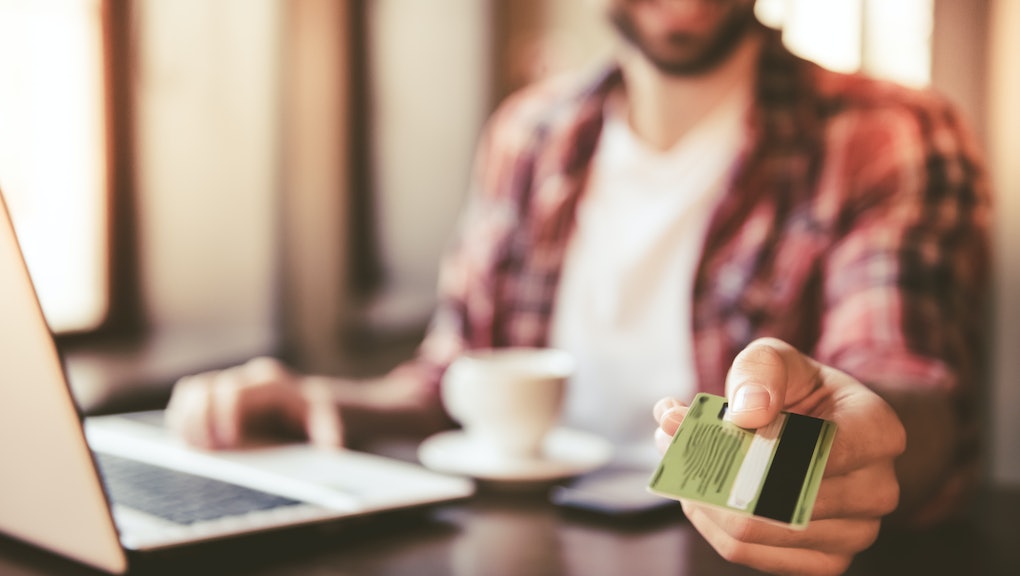 Digit’s new feature can help you pay off your credit card balance — but is it worth the monthly fee?

No matter how Type A you are, there’s a strong argument for putting some of your money tasks, particularly saving, on autopilot. If part of your paycheck gets deducted from your bank account before you have a chance to spend it, you’re probably going to spend a lot less overall. That’s why automated savings apps have proven so popular.

Some apps round up your purchases to the nearest dollar and save or invest the spare change, while others, like Digit, use algorithms to guess when you have money to spare and squirrel it away into a special account. By analyzing your daily spending to figure out when you’re “flush,” Digit founder and CEO Ethan Bloch said in a phone interview, the app has helped its customers save more than $1 billion since its launch in 2015.

In the past, Digit’s algorithm automatically placed the money into a Digit account, sort of like a savings account, where it earns a 1% annual savings bonus. That’s a better payout than many big banks offer on their conventional savings accounts, though as some have argued, it’s not quite enough to justify the app’s $2.99 monthly fee. Starting today, users can link their Digit account to their credit card issuer and elect to have part of each month’s accumulated savings automatically applied to their credit card balance.

You’ll still have to make sure you’re meeting the monthly minimum payments yourself, though Digit will now be “working in the background” to find you money to make an extra payment to reduce your balance faster. Users control how much of the cash in their account is being used for credit card debt with features that let you set goals and raise, lower or stop the withdrawals.

Can an app help lower your credit card debt?

Digit is not the only app hoping to help customers with their credit card balances. Last summer a startup called Tally launched a service that automatically prioritizes your payments toward those with the highest percentage APRs. Unlike Digit, which controversially started charging a fee for its services last year, Tally makes money by bundling its customers’ loans and reselling them to other investors.

Apps that help their consumers save money have a particularly difficult dilemma when it comes to how to monetize their services. Paying money for a service to help you spend less money can feel, understandably, counterintuitive. The best way to figure out if Digit is worth the monthly $2.99 fee is a free trial. Before it expires, users should do a cost benefit analysis to make sure that the Digit is putting away enough cash — whether toward your balance or some other goal — to justify the fee.

That said, the average American pays roughly $855 annually in credit card interest alone, according to estimates from the Simple Dollar. A year of Digit costs about $36, not including the free trial. It’s still easy to see how Digit’s service could pay off, particularly for consumers who have already taken the foundational debt reduction steps like making a budget, reducing their spending, or possibly seeking out a reputable credit counselor to help them make a long-term plan.

Credit card debt is also an increasingly pernicious problem. About 43% of households are carrying a credit card balance averaging nearly $16,000, according to the latest figures from NerdWallet. Of people with any sort of debt, only 16% of them are using some sort of budgeting app to help keep track of their balances and reduce their debt, according to another recent survey from CompareCards. Consumers need more tools in the toolbox besides simply reducing their spending.

Looking for other strategies to get out of credit card debt? Check out our guide for how people with six figure balances can slay all of their debt, as well as our guide to the best balance transfer cards that can help you stop racking up interest charges.