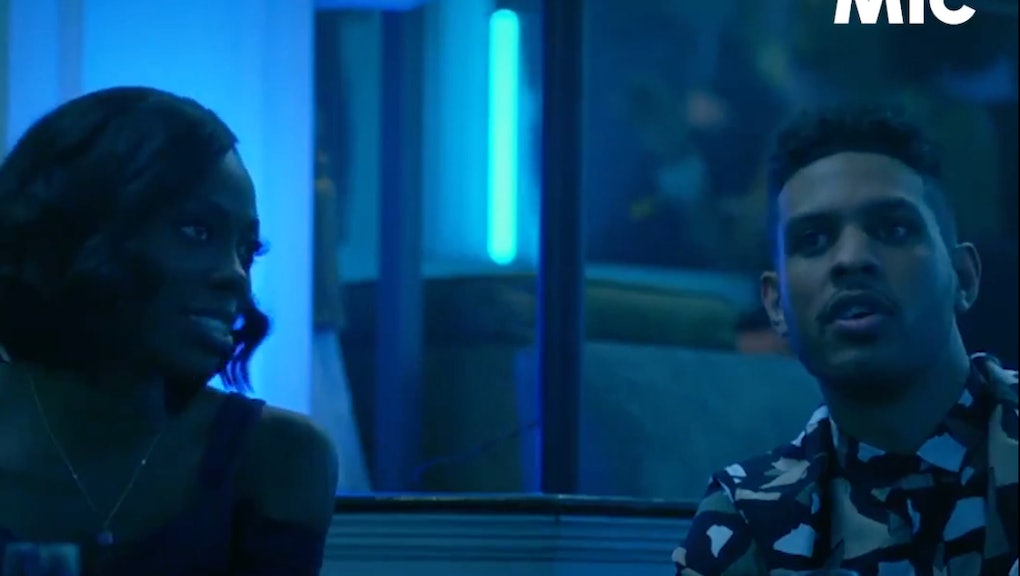 Mic is excited to share its video on lighting black faces in HBO’s Insecure has won a Webby in the film & TV - general: technology. Whether you’re #TeamIssa or #TeamLawrence, the people who portray the show’s female and male leads — Issa Rae and actor Jay Ellis — pop on screen, as do all of the other characters.

Ava Berkofsky, the show’s director of photography, was brought on for the show’s second season to give Insecure a more movie-like look, which includes making black faces not only more visible, but striking. Mic’s Xavier Harding talked to Berkofsky about how she makes a show look like a piece of art while also doing justice to black faces.