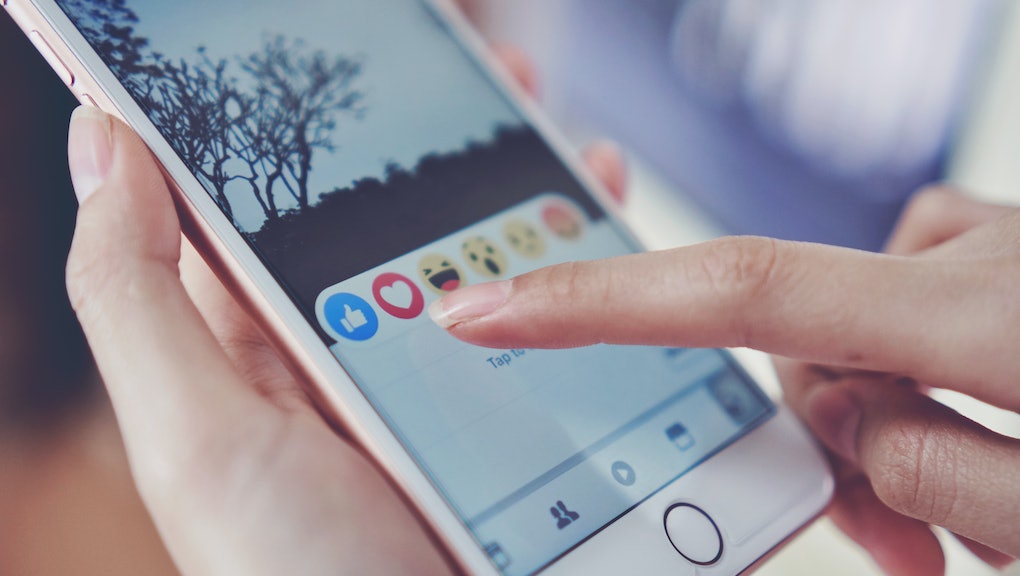 A Facebook employee was fired Tuesday for accessing data collected by the social network to stalk women. The misuse of access was discovered by Jackie Stokes, founder of Spyglass Security and cyber security researcher, who noted that a security engineer was “using privileged access to stalk women online.” Stokes showed a screenshot from a Tinder interaction in which the Facebook employee joked about being a professional stalker.

“It’s why we have strict policy controls and technical restrictions so employees only access the data they need to do their jobs,” Stamos said. “For example, to fix bugs, manage customer support issues or respond to valid legal requests. Employees who abuse these controls will be fired.”

This, however, wasn’t the only time something like this has happened. According to Motherboard, “another former Facebook employee said that they know of three cases where people were fired because they mishandled data, one of which included stalking.” The source said Facebook generally didn’t publicize instances where this happened, Motherboard reported.

Outside of Facebook, others have taken advantage of collected user data in a similar way. In 2014, Uber showed off its “God View” at parties — a mode in which the company would reveal the whereabouts of riders in real time. The same year, whistleblower Edward Snowden noted similar behavior at the National Security Agency. In a 2014 interview with the Guardian, Snowden said 18- to 22-year-olds had “suddenly been thrust into a position of extraordinary responsibility where they now have access to all of your private records.”

As Stamos noted, access to data is strict, though the company has not mentioned if it plans on dialing back what Facebook employees are able to access. Let’s hope the company’s new dating section won’t prove to be more fodder for Facebook’s employees too focused on their personal lives at work.