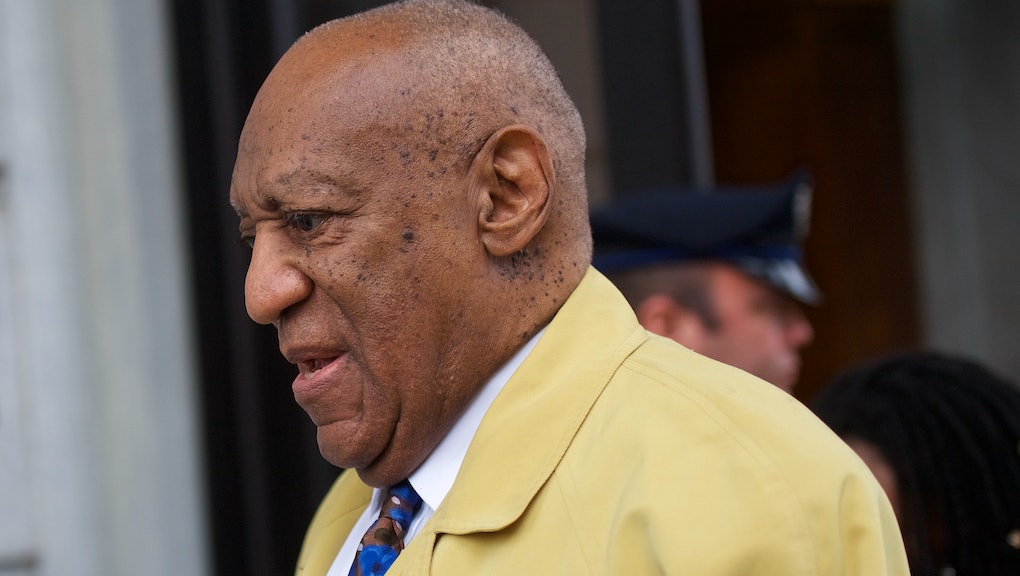 The academy has officially expelled Bill Cosby and Roman Polanski

The Academy of Motion Picture Arts and Sciences, the body behind the Academy Awards, has officially expelled actor Bill Cosby and director Roman Polanski from its ranks, the academy announced on Thursday.

“The Academy of Motion Picture Arts and Sciences’ board of governors met on Tuesday night and has voted to expel actor Bill Cosby and director Roman Polanski from its membership in accordance with the organization’s standards of conduct,” the group said in a statement. “The board continues to encourage ethical standards that require members to uphold the academy’s values of respect for human dignity.”

In April, 80-year-old Cosby was found guilty on three counts of aggravated indecent assault in relation to a 2004 assault of Andrea Constand. Constand had accused Cosby of drugging and sexually assaulting her in his Pennsylvania home. During the trial, five other women who have accused Cosby of sexual assault took the stand.

Polanksi, who won an Oscar for his 2002 film The Pianist, was arrested in 1977, when he was 43, in connection with the alleged rape of 13-year-old Samantha Gailey. Polanski was indicted on six counts and pled guilty to unlawful sexual intercourse. After a 42-day jail stay, Polanski fled to Europe and hasn’t returned to the United States, where he still has an outstanding warrant.

Several other women have come forward to accuse Polanski of sexual assault. In 2017, Renate Langer, a German actress, told Swiss authorities that Polanski raped her in 1972, when she was 15 — making her the fourth woman to publicly accuse Polanski.

The academy’s delayed response to Polanski and its move to expel Cosby comes months after it announced it would expel producer Harvey Weinstein after allegations that he had serially abused and assaulted women in Hollywood for decades. When the academy made that announcement in October 2017, only one other person in Academy history had been stripped of their membership: actor Carmine Caridi, who was expelled for sharing screeners.