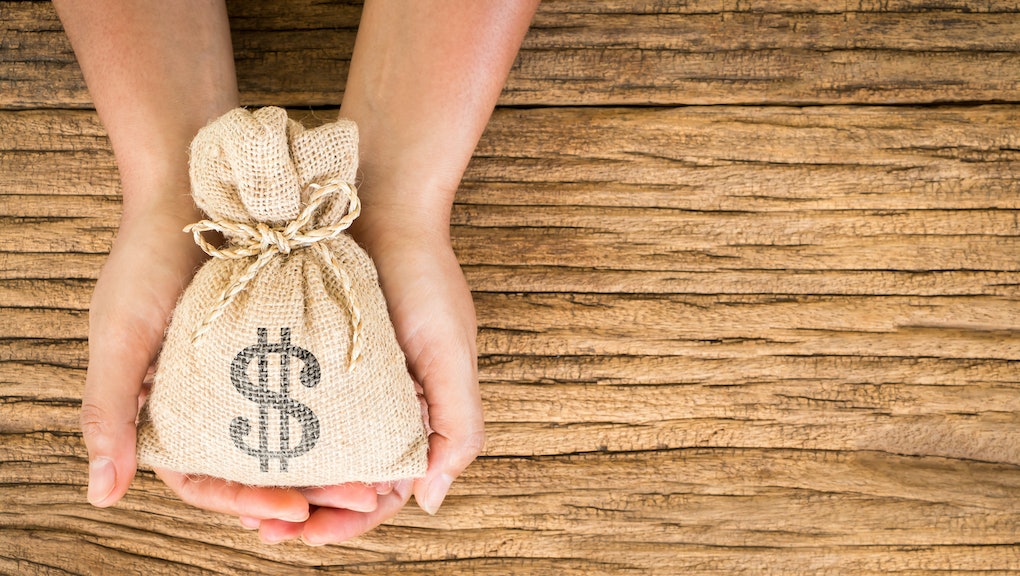 Facebook has been free for users since the beginning, but now the company is reportedly considering a premium, ad-free version of the service.

According to Bloomberg, Facebook is conducting research into whether or not an ad-free edition of the social network would convince more people to join. “The company has studied such an option in the past, but now there’s more internal momentum to pursue it in light of Facebook’s recent privacy data scandal,” Bloomberg reported.

This would, presumably, be in addition to a free version of the service — Mark Zuckerberg insisted during his congressional testimony that the site will continue to exist in its free form. During an interview, however, Sheryl Sandberg, Facebook’s chief operating officer, made mention of a paid version, saying if users wanted to completely opt out of ad tracking that they would have to pay for it. Bloomberg’s source does not offer specifics on whether the ad-free option would just remove ads or if it would actually allow users to opt-out of Facebook sharing their personal information with advertisers altogether.

The option to pay for the social network via a subscription model could be popular with some people. A study by Pew Research Center (before the Cambridge Analytica revelations) polled participants on a hypothetical site that let you connect with old friends for free, but your activity on the site would be used to deliver ads (i.e.: the current Facebook setup) — 51% of participants deemed this unacceptable. Other Pew research tells a different story: While most deem Facebook’s business model unacceptable, another study from the center shows that 68% of adults in the U.S. use Facebook. Around the world, Facebook says it has a whopping 2.2 billion monthly active users.

It’s unclear whether an ad-free option of Facebook will add users or not, but it could bring back those who joined the delete Facebook movement shortly after the Cambridge Analytica revelations. Facebook could see traction if its ad-free version offered more privacy than the no-pay option. Even if users select not to pay, having the option would give all users more control and offer more transparency to the actual costs of “free” products.