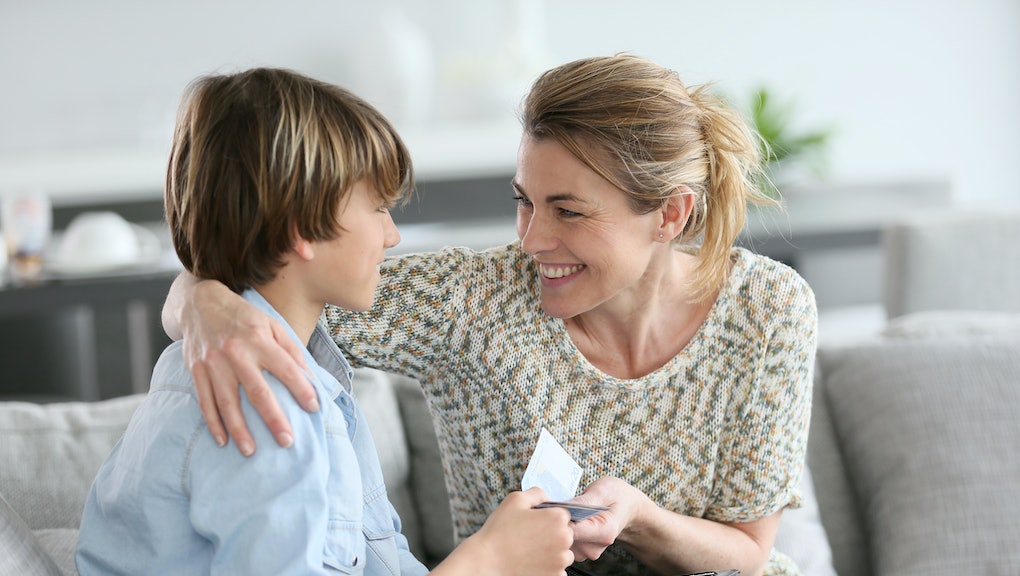 How much financial help are millennials getting from their parents?

The phenomenon of adults getting some sort of financial support from their parents isn’t exactly new, though it might be more widespread than previously thought.

According to the New York Times, 40% of people between the ages of 22 and 24 receive help with their rent. In addition, more people are now living in multi-generational homes than at any point since 1950, according to Pew — further evidence that young adults are having trouble getting on their feet, even after starting their careers.

It’s not too hard to see why young people in particular need a leg up. They’re paying more for higher education, housing and health care than did their parents. Many are also earning less, once you adjust for inflation: Wages have only grown about 10% since 1973, according to data from the Brookings Institute. Meanwhile, the University of Michigan Institute for Social Research found that roughly 20% of single college graduates received significant financial support in 1985; by 2011, the figure had increased to nearly 45%.

Despite the growing prevalence of parental handouts to professional adults, people still seem hesitant to talk about it, perhaps due to fear of being called out by friends or because of apprehension about financial discussions in the first place.

How much help are 20-somethings really getting?

Nearly three-quarters of adult children receive some help with expenses in any given year, according to a December study from CreditCards.com.

Of course, there are varying levels of financial support. Only a third of parents provide $5,000 or more annually, according to a Money magazine study, while 32% of adult children included in the survey received less than $1,000 annually.

A lot of these parental disbursements seem to be earmarked for certain expenses. For example, 56% of parents of adult children help their kids pay for groceries, according to NerdWallet. A free phone line is one of the most popular subsidies, thanks to the prevalence of family plans. The average age of adults on their parents’ family phone plan is 28, according to a joint study from Harris Poll and NerdWallet. Roughly one-third of adults who don’t pay for their own cell service are in their 30s.

On one hand, it’s hard to fault parents for wanting to help. Some research suggests that not providing financial support may put adult children at a competitive disadvantage when it comes to occupational status. On the other hand, those from privileged backgrounds who benefit from these handouts are also less likely to become totally independent.

The most important financial steps for 20-somethings to take now

If you’re lucky enough to get some support as you enter the workforce, don’t let the extra cash keep you from starting to build financial skills.

The reason? Some research indicates that our ability to do “money stuff” — whether you’re investing or comparison shopping — is a bit like muscle. In other words, it gets weaker the longer you go without using it. Just because you’re getting help on rent now doesn’t mean you don’t need to learn how to negotiate with your landlord or calculate your income and expenses in a household budget.

Also, just because you currently have more of a backstop against financial catastrophe is no guarantee your parents will be so flush (or so forgiving) forever. Prepare for the worst by buying health insurance and starting to build an emergency fund.

You can learn more about how to master personal finance in your 20s in Mic’s checklists here and here.