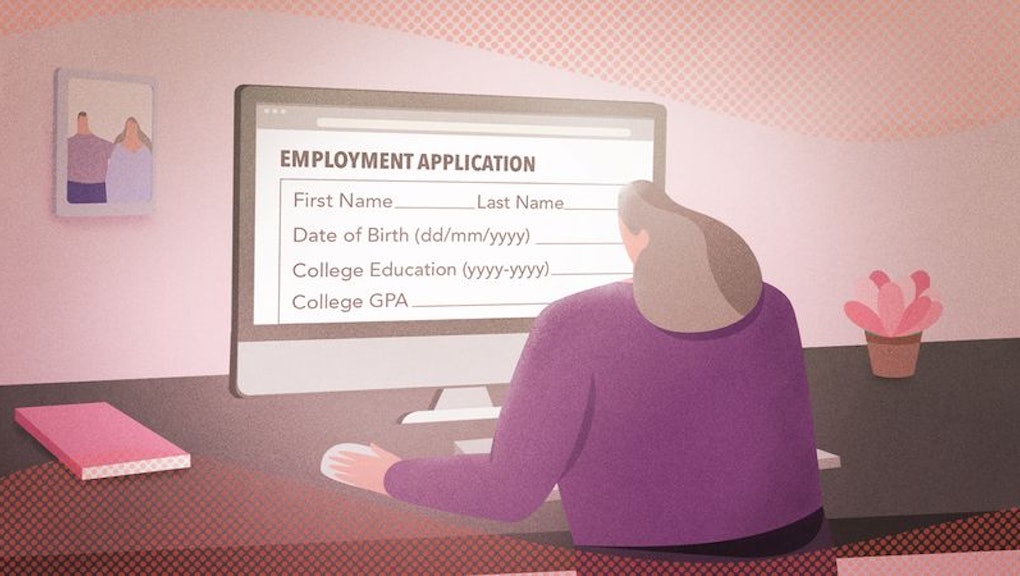 Stories that pay off: 4 ways to improve diversity in the workplace

Discrimination in the workplace can take many forms. From ageism in the hiring process to the lack of out gay CEOs, corporate America still has a long way to go in terms of inclusivity. This week, we look at four major problem areas for corporate America — and potential solutions.

LGBTQ workers face several challenges in the workplace. More than half of states allow companies to fire employees over their sexual orientation, and even more allow companies to fire employees for being transgender. If the corporate world hopes to have a representative number of queer leaders by 2030, it will have to hustle in transforming its culture for the better. Read more here.

The pros and cons of the Rooney Rule, a popular diversity initiative

Implementing the Rooney Rule — where companies pledge to interview at least one person of color for open positions — might sound like a smart public relations move, but will it actually work the way it’s intended? Here’s where the policy comes up short — as well as some of the other steps companies can take to become more inclusive. Read more here.

People’s salaries tend to increase as they gain experience in the field. But then they stop getting raises, and salaries actually start declining once workers reach their fifties. At some point, the free market simply stops seeing value in experience and starts seeing it as sign that someone is expensive. Here’s why young people need to care about a career headwind that feels like it’s decades away. Read more here.

Nonprofit work is humbling, joyful and fulfilling. Yet nonprofits often don’t pay a living wage. If you offer less than a comfortable living wage, your staff will be composed of people who are either privileged with family wealth or spousal support, or people who will rapidly burn out and move on. Read more here.