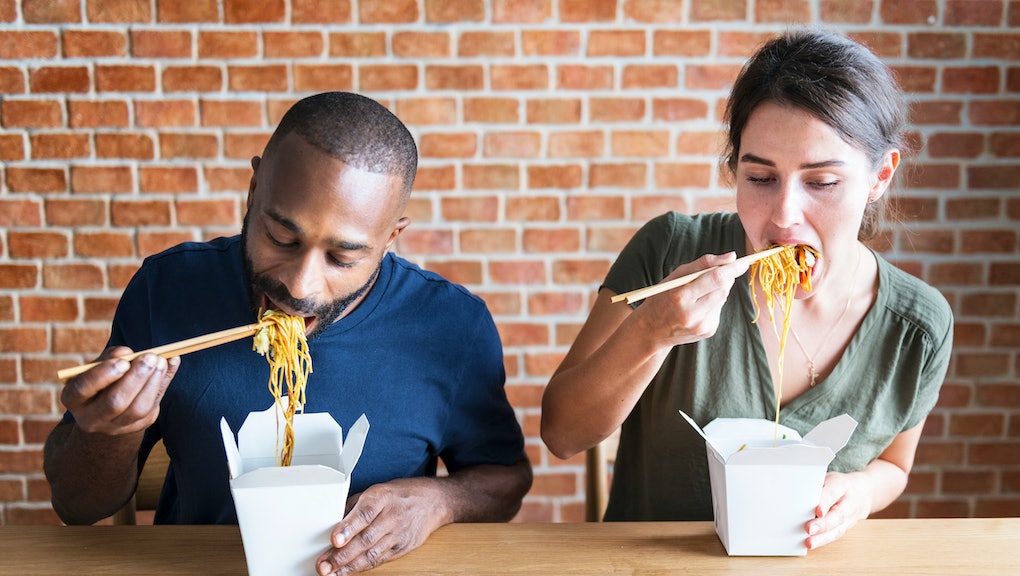 The picture appears to be getting brighter for the next generation, according to analysis from HotPads, a rental site backed by real estate database company Zillow. Generation Z — those born in 1996 and later — are entering a slightly stronger economy, and should be able to save up for a down payment in about 11 years on average, compared with an average of 12 years for millennials, and 10 years for baby boomers.

Using the nationwide median rent of around $1,710 a month, HotPads estimates the typical member of Generation Z will spend about $226,000 on rent over the course of the 11 years it will take for them to save up enough to actually buy.

In some cities the figure is far higher than in others. In Los Angeles, for example, renters can expect to shell out nearly half a million dollars to their landlords in lifetime rent. In fact, HotPads only identified seven cities where the lifetime cost of renting was less than $200,000, nearly all of them in the midwest.

While that figure may be heartening, housing inequality may be reaching crisis levels. Writing for CityLab, Richard Florida recently pointed out that “the ability to buy and own housing, much more than income or any other source of wealth, is a significant factor in the growing divides between the economy’s winners and losers.”

The reason? While many first-time buyers tend to overestimate the payoffs of homeownership while underestimating its costs, buying a home lets you lock in a price for your home when you buy it, whereas renters can expect to pay more and more in rent as the years go on, and as the value of their residence climbs.

Here are a few tips that can make your years of renting as short (and as painless) as possible.

Ways to cut down on housing costs

Living alone is incredibly expensive. Another Zillow study found that in some markets like San Jose, California, there are virtually no single-occupancy rooms available for rent. For couples, only a fifth of homes on the market are affordable.

Splitting a two-bedroom with a friend saves an average of $13,000 annually in New York City, according to another recent study from StreetEasy. In the more expensive neighborhoods in Manhattan, renters who split a two-bedroom going for the median rent can still expect to pay about half of their median income on rent.

It’s also a good idea to crunch the numbers to see how much you might save by relocating to the burbs, a payout that also varies considerably based on where you live. New Yorkers who head for the suburbs save more than $71,000 in mortgage costs and taxes each year, for example, while residents of Boston save only $8,000.

It’s easy to see why people can be hesitant when it comes to negotiating with their landlords. They approve your lease application, after all, and few cities and states have strong protections for tenants about how much the rent can go up each year.

And yet, particularly if current events or some other factor may impact your apartment’s desirability — for example, if you’re losing access to the transportation you use to get to work — you should be taking the opportunity to play hardball. If market rents are falling in your area, you should be demanding a corresponding rent decrease, or at the very least requesting other concessions like a free month, free storage or free parking.

Other times you may have more leverage than you realize? People like to move in the spring and summer time, which means that in the winter months landlords have a harder time finding new tenants. In December and January, for example, rents fall more than 1.5%.

Even within the most expensive cities, there are huge regional variances in how much different neighborhoods can cost. A person with two roommates living in a more affordable New York City neighborhood like the Bronx, for example, can pay under $800 a month for their share in a median-priced apartment. Prices in given neighborhoods can change drastically as new employers or amenities come in.

To that end, it’s important to make sure you’re protecting yourself from landlords hoping to cash in on shifting markets by kicking their residents to the curb. Your local rent rolls, if your city has them, will show you what your apartment has rented for in the past and what sort of improvements have been made in order to justify the higher price.

Finally, as with all other large financial transactions, always create a paper trail with your landlord by keeping a record of rent checks and other correspondences in case you need to take them to housing court.