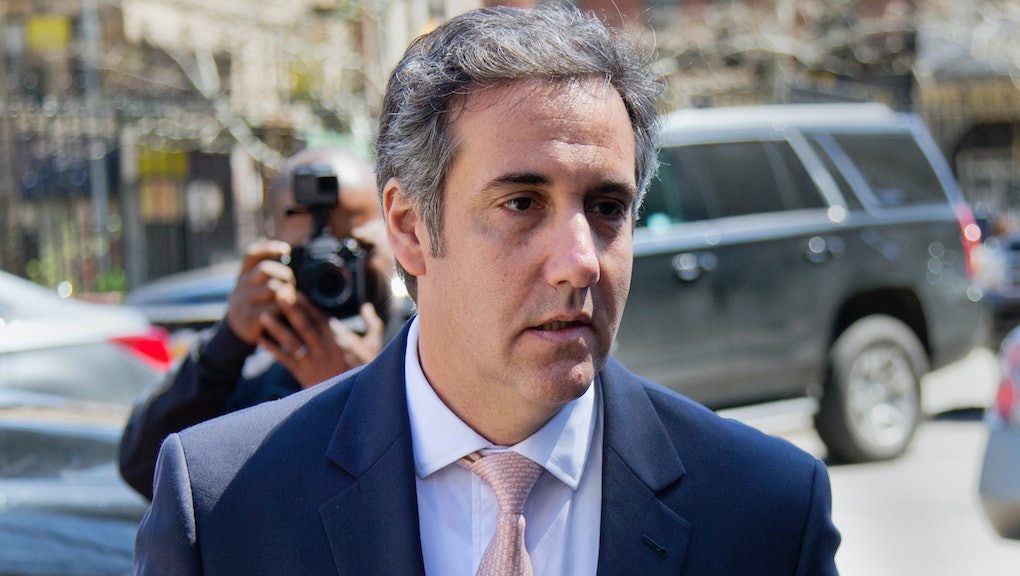 According to the New York Times, Evgeny A. Freidman — who worked with Cohen in his New York taxi business — pleaded guilty Tuesday to one count of tax evasion as part of a deal to “cooperate with the government as a potential witness” in “state or federal investigations.”

The probe may pose a significant political and legal threat to the president, whose lawyers have warned that Cohen is likely to flip against him.

It’s unclear what information the so-called “Taxi King” has provided or will provide to investigators, but the Russian immigrant helped manage Cohen’s cab business for years, according to the Times. He had been accused of four counts of criminal tax fraud and one count of grand larceny, each punishable by up to 25 years in prison.

Freidman “considers [Cohen] a very good friend and a great client,” his lawyer, Patrick Egan, said earlier in 2018, according to the Times.

The guilty plea could have significant impact on the Cohen investigation and, perhaps, implications for Robert Mueller’s Russia probe.

The FBI raided Cohen in April under referral from the special counsel, and recent reports have suggested overlap between the two investigations.

Daniels attorney Michael Avenatti suggested in a tweet Tuesday afternoon that Freidman wouldn’t be the only one to be brought down by the investigation.

“The first of many,” Avenatti said of the plea agreement. “That I can promise.”