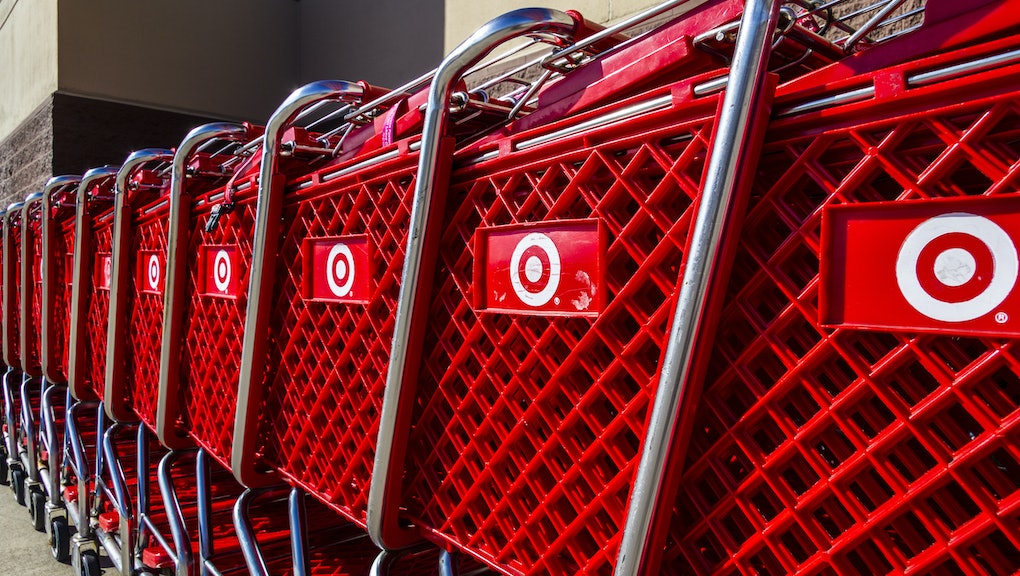 Target may be looking to keep a closer eye on its customers.

The retailer is possibly adding tech to its stores to keep tabs on people beyond simple surveillance cameras. According to Reddit user Iamnotaproduct, Target’s use of Zebra’s SmarLens solution would allow them much better information on what happens within the store. According to the SmartLens site, the new hardware can detect and chart “the location and movement of virtually everything in your retail store — merchandise, associates, shoppers and assets.”

It’s unclear whether or not Target is adding Zebra’s tracking system to its stores, as well as how many stores could receive it, but we do know the retailer already makes use of some Zebra tech. Target employees’ handheld sales device switched from iOS-based iPod Touches to the Android-operated Zebra devices back in 2017. It’s possible that with SmartLens, the company could be implementing Zebra’s tech on a much larger scale.

We’ve reached out to Target and Zebra for additional info and will update this post when we receive word.

This wouldn’t be the first time stores have attempted to track its customers’ moves. In the past, stores made use of bluetooth-enabled “beacons” that react to nearby smartphones that had their bluetooth switched on. These beacons would let stores know who customers’ whereabouts while, on the customer side, offered deals or other helpful information. Retailers like Apple, Macy’s and Urban Outfitters as well as places like public phone booths have contained beacons in the past to better track phone-owners’ movements. Target’s use of beacons offered customers deals and showed their location on an in-store map within the company’s app.

When it comes to more advanced tracking, SmartLens’ capabilities are — while not exactly the same — reminiscent of Amazon Go, which tracks customers around the store in an effort to presume what you want to buy. As a result, the store has no checkout area and no cash registers, instead tracking what you remove from store shelves and walk out with.

Target’s use of SmartLens would offer the big-box retailer much more information on its patrons, workers and even products on its shelves. Though with Europe’s General Data Protection Regulation requiring clearer transparency from companies, we could see Target joining Facebook and Apple in letting users see every piece of data it has on them. A download archive would prove useful, the option to delete that data would be right on target.