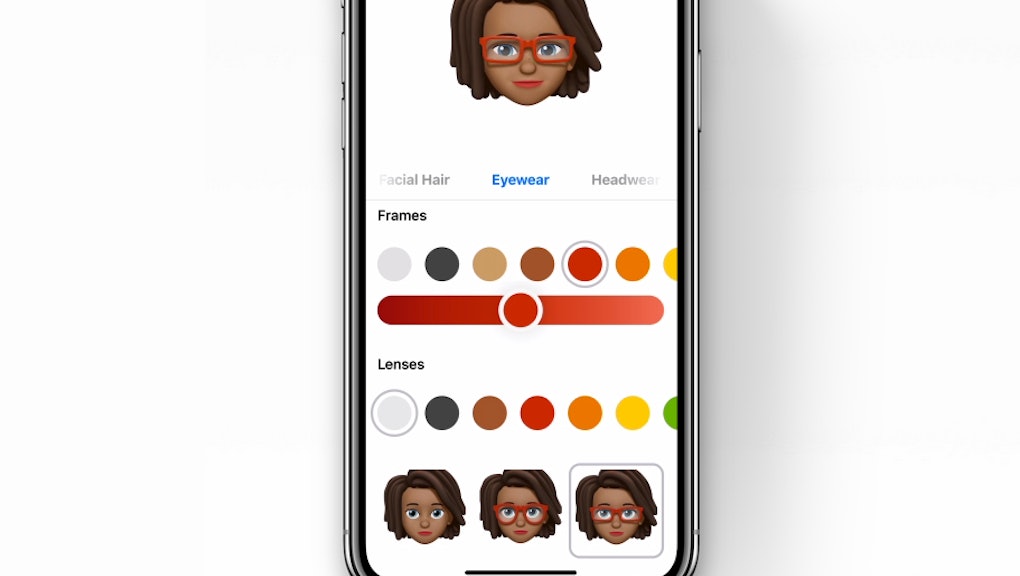 Step aside, emojis. Apple has introduced a much more customized way to express yourself. Apple introduced Memoji, a new iOS 12 feature, at its developer conference Monday in San Jose, California.

It’s an update to Animoji, an iPhone feature released in March. Using the iPhone X camera, the phone shows a virtual animal that mimics users’ facial expressions and mouth movements. For iOS 12, that feature extends to avatars that look like people.

Similar to Bitmoji, Nintendo Miis and every other character creator, Apple’s Memoji will let you design a character to represent you, allowing you to choose skin color, hairstyle and even accessories like glasses.

iOS users can send individual Memoji or use the device’s camera to superimpose their Memoji face on top of their actual face to send to friends. Users also have the option of placing stickers on top of the image for some fun effects.

Apple’s website makes no mention of this feature living on phones other than the iPhone X. Considering the exclusivity of Animoji on Apple’s most expensive smartphone, the same is likely true for Memoji.

Memoji will ship alongside iOS 12 in the fall.