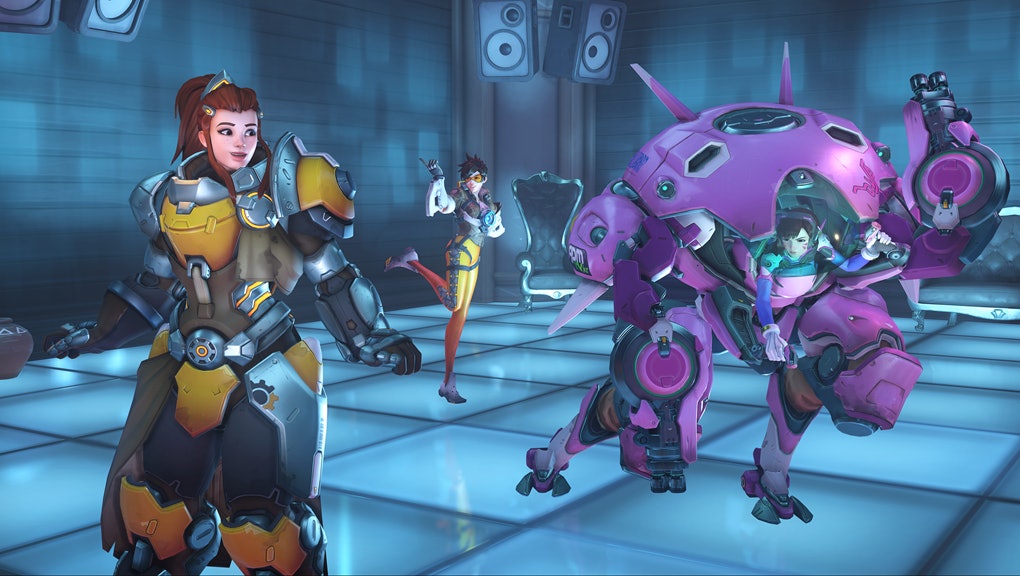 For too long, Overwatch — Blizzard Entertainment’s online, competitive shooter boasting millions of players — has been plagued by verbal harassment and generally bad behavior between gamers. A forthcoming update aims to help change that.

Tuesday night, Overwatch director Jeff Kaplan unveiled a new “endorsement” system wherein players can give shout-outs to participants who are contributing positively to the Overwatch community. Unlike previous social improvements to Overwatch, this one encourages good behavior, rather than simply punishing players for behaving badly.

At the end of a match, players will be able to give endorsements to other people in three categories:

• Sportsmanship: This is an endorsement you can give to anyone on either team if they were respectful both to their teammates and enemies.

• Good teammate: This is something you can only give to a member of your own team. The example Kaplan gave is someone willingly switching characters to something that fits that game’s particular needs, or just generally being “a team player in a high and effective way.”

• Shot-caller: This endorsement is meant to recognize players who take up leadership positions, coordinating plays and helping organize the team in an effective, respectful way.

If a player gets enough endorsements in any one category, other players will be able to see that they’ve been recognized by the community in that way. These endorsements won’t stay on a player’s profile indefinitely, either: There’s a decay system in place, meaning players will have to keep up the good behavior and consistently garner endorsements from other players in order to keep that recognition. Periodically, however, Overwatch will give players with high endorsement levels some kind of in-game rewards. And, if a player has been punished in any way — a temporary ban or a silence, for example — they’ll lose all of their endorsements.

It’s not clear exactly when this update will hit Overwatch, but it’s on the public testing server now, where forthcoming updates go for public testing before they go live.

Since Overwatch’s release, player toxicity — for women, people of color and queer people in particular — has been a major problem. Blizzard’s response to this issue was criticized for being too slow and non-specific, but things are getting better. In September 2017, Blizzard unveiled a harsher punishment system for bad behavior — still, online harassment experts have long argued that’s not enough. For an online community to be truly healthy, Blizzard has to find more ways to model behavior it expects from players and reward them when they embody those values.

This latest endorsement system is certainly a welcome — if not a bit overdue — step in the right direction.