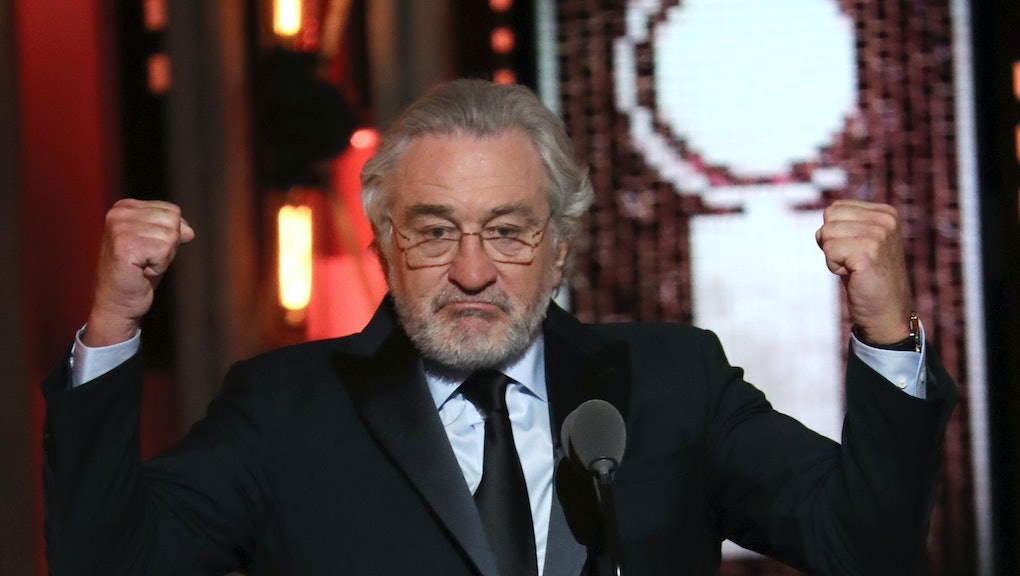 The Supreme Court on Monday ruled that the Ohio secretary of state had the right to purge voters from rolls in his state for not having voted in an election for four or more years.

Voting rights advocates are furious about the decision, saying on Monday that it disenfranchises voters.

Visible out CEOs, such as Apple’s Tim Cook and former Burberry CEO Christopher Bailey, are still rare and mostly white men. Trans entrepreneur and neuroscientist Vivienne Ming says the dearth of nonwhite CEOs is due to the “tax on being different.” Here’s an overview of the state of queer corporate America — and what the future might look like.

Attorney General Jeff Sessions on Monday announced that victims of domestic violence or gang violence will “generally” no longer be eligible to apply for asylum in the United States, overturning an Obama-era precedent that will impact tens of thousands of would-be immigrants.

An unbleeped version aired in Australia, according to viewers.

Here’s our first foray into the world of Snapchat Discover, which chronicles the story of Kim Kardashian West’s role in President Donald Trump’s freeing of Alice Johnson, who was given a life sentence without parole for a first-time, nonviolent drug offense.