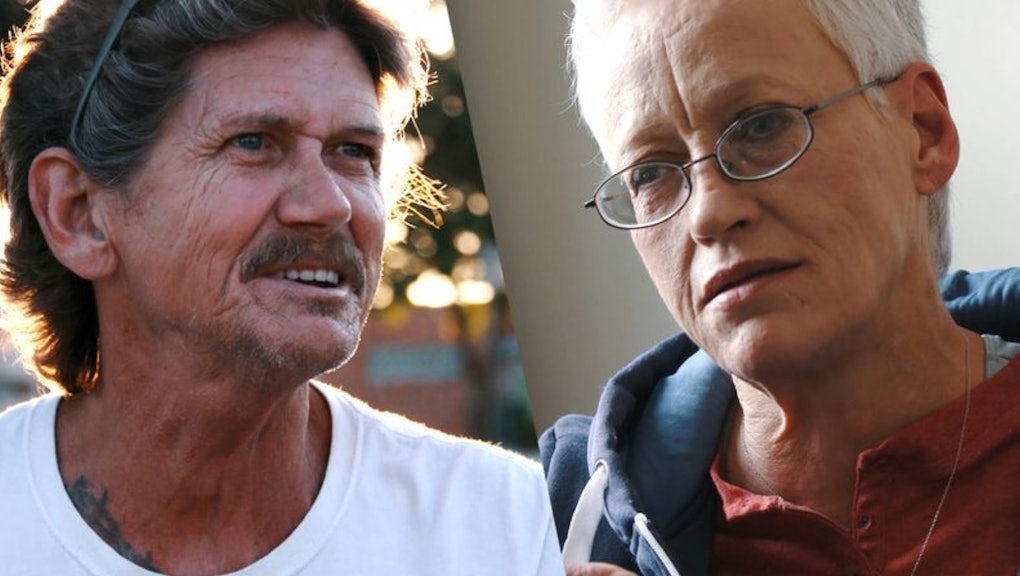 Today, the Edward R. Morrow awards announced Mic as a winner in the news documentary category for “Life after addiction,” a project co-produced with Time. The piece explores the impact of America’s opioid epidemic, documenting a couple as they try to turn their lives around after a viral video forced them to confront their decades-long experience with addiction. The video shows where the couple is now — and how they got there.