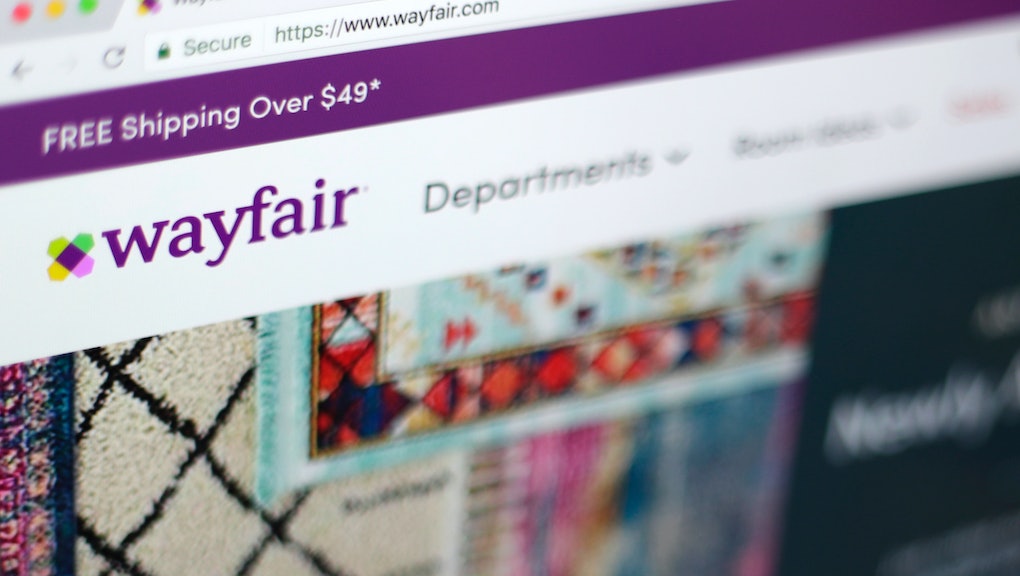 The retailers refused to collect sales tax — citing a 1992 law that prohibited states from collecting sales tax from retailers that did not have a “physical presence” in their state, such as a store, warehouse or sales representatives.

But on Thursday, the Supreme Court ruled in a 5-4 decision that states do have the right to collect sales tax from online retailers that do not have physical presences in their state.

In the decision, Supreme Court Justice Anthony Kennedy said that the 1992 court decision essentially created a “tax shelter for businesses that limit their physical presence in a state but sell their goods and services to the state’s consumers, something that has become easier and more prevalent as technology has advanced.”

Some major online retailers, such as Amazon, have already agreed on their own to collect sales tax nationwide. But others have resisted, making Thursday’s decision significant.

Stock prices for major online retailers fell after the decision was announced.