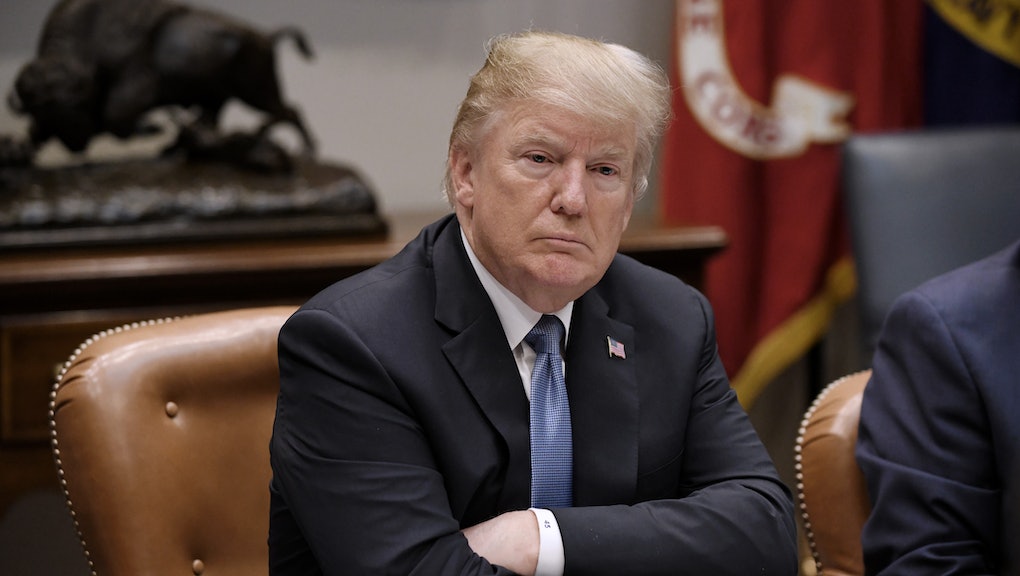 On Saturday, Donald Trump woke up and began his day by firing off a message to his closest advisers.

“Poll numbers plummet on the Democrat inspired and paid for Russian Witch Hunt,” the president tweeted. “With all of the bias, lying and hate by the investigators, people want the investigators investigated. Much more will come out. A total scam and excuse for the Dems losing the Election!”

The poll also found that a majority of Americans — 55% — believe the Russia investigation is a serious matter and worthy of investigation, a slight decrease from May when 58% of voters said the same.