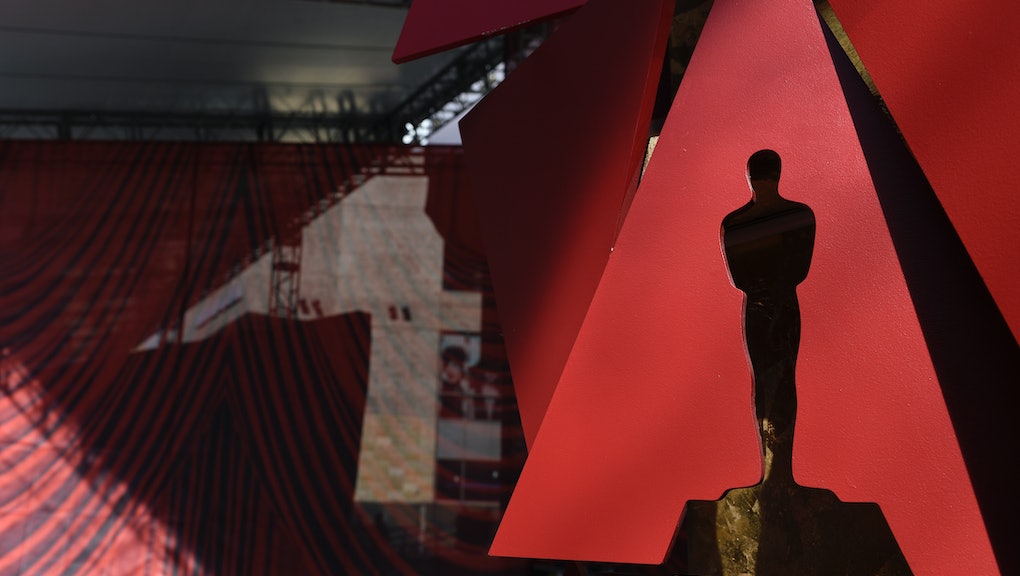 The academy just invited hundreds of new members. Could this make the Oscars less white?

The Academy of Motion Picture Arts and Sciences, the voting body behind the annual Oscars, just announced a new class of invitees to the academy. It’s been two years since the organization voted to implement a series of changes intended to make the voters, and the Oscars themselves, less homogeneously white and male — a response meant, at least in part, to address the issues underscored by the #OscarsSoWhite campaign, started by activist April Reign.

Among the changes announced in 2016 was a commitment to double the number of women and non-white members of the academy by the year 2020. So who’s in the 2018 class of invited members, and how will the proposed new membership shake up the academy?

It’s up to the invitees to accept their membership (or not), but at least one new member announced his status on Twitter on Monday: Actor and comedian Kumail Nanjiani, who, along with his writing partner and wife Emily Gordon, received an invite, said on Twitter that he’s now “in The Academy.”

The youngest new invitee, Quvenzhané Wallis, is only 14. While the academy didn’t release numbers about the average age of its overall membership, it may likely be taking steps to diversify that metric as well. According to a 2013 survey from the Los Angeles Times, the average age of academy voters was, at that point, 63. With some six months left to go before the next Oscars voting period, it remains to be seen how much the new membership will affect next year’s Oscar nominees and winners.