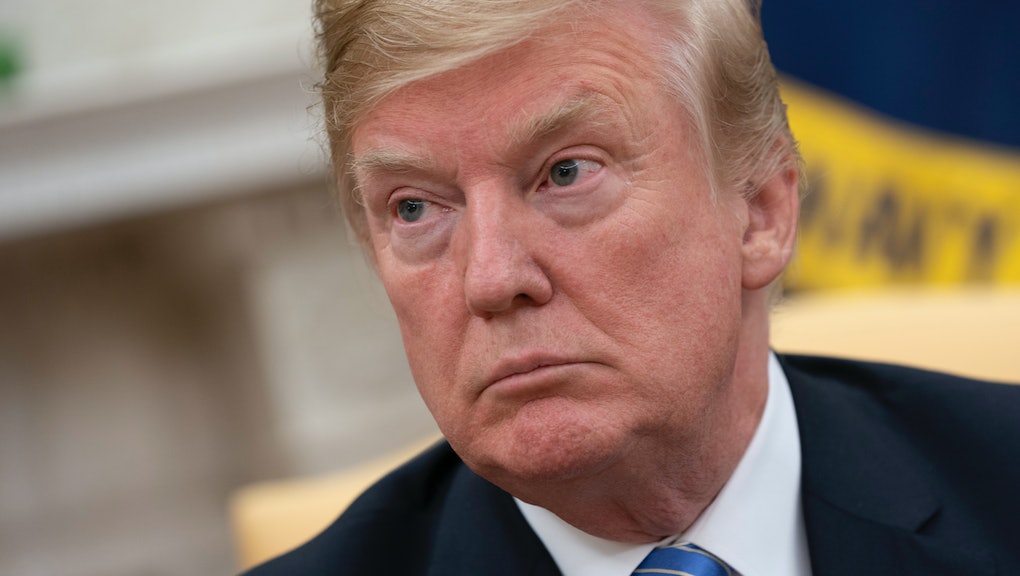 Mic Daily: Trump will scale back affirmative action, a judge hits back at ICE and more

President Donald Trump confirmed Tuesday he had met with four candidates on his short list to replace retiring Supreme Court Justice Anthony Kennedy and reiterated he plans to declare the pick on Monday.

Here’s what you need to know about Trump’s potential nominees to replace the 81-year-old judge.

A federal court delivered another sharp rebuke of the Trump administration’s immigration policies on Monday, this time blocking the process of arbitrarily detaining asylum seekers.

The Trump administration will encourage college presidents to end affirmative action at their schools and instead opt for race-blind admission policies, the New York Times reported on Tuesday — reversing an Obama-era policy created to foster diversity on campuses.

Restaurants and immigration: We talked to chefs about the impact of ICE raids on their businesses

The food service industry has historically relied on immigrants, mainly Latino and often undocumented, for its labor force. Restaurants have been at the center of the national immigration debate, long before anyone cared about whether White House press secretary Sarah Huckabee Sanders’ cheese plate got comped at the Red Hen.

Mic spoke to three Atlanta restaurant owners about what it means run a business when your labor force have become a daily headline and the work you do has become a political flashpoint.

Transplaining: I’m a cisgender man. How do I tell my friends and family my partner is transgender?

In the second edition of Transplaining, Mic correspondent Serena Daniari’s weekly advice column, a cisgender man asks the best way to tell his friends and family he’s romantically involved with a transgender woman. Serena has thoughts.