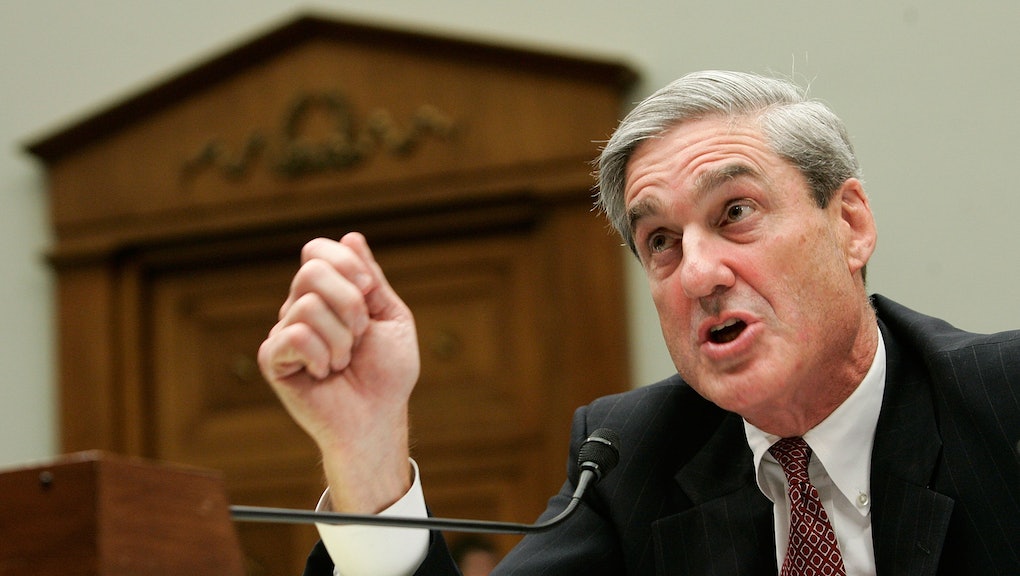 The Trump administration said Thursday it had completed the court-ordered reunification of the youngest group of separated immigrant children with their parents. But while the group comprised 103 children — all under the age of 5 — only 57 of them actually made it back to their families.

In an interview published Friday, Harvey Weinstein was quoted as saying, “Yes, I did offer them acting jobs in exchange for sex, but so did and still does everyone.” Hours later, the story changed.

Over a week after Scarlett Johansson dismissed criticism surrounding her decision to portray real-life figure Dante “Tex” Gill — a transgender man who had a massage parlor and sex work business in Pittsburgh in the 1970s and ’80s — in an upcoming film, the actress has announced she won’t be a part of the project after all.

Mic’s new correspondent-led newsmagazine show, Mic Dispatch, premieres Tuesday. Twice a week, our news team will bring you exclusive reporting on this momentous cultural era the way we see it: complicated, diverse and full of potential. Subscribe here for alerts on new episodes and tune in Tuesdays or Thursdays on Facebook Watch here.