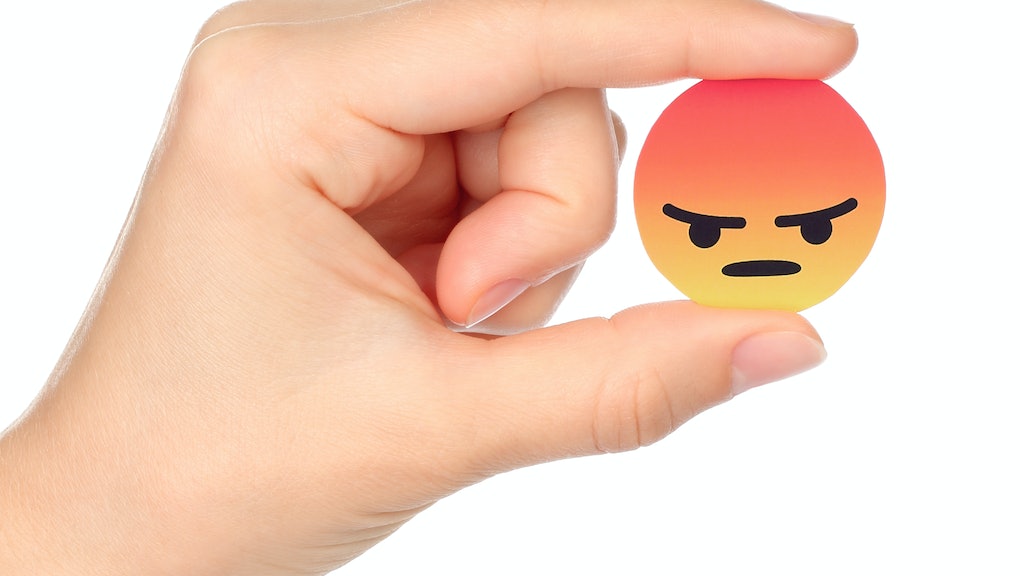 It’s been months since Facebook was accused of aiding in violence against minority populations living in Myanmar and Sri Lanka. The company announced Wednesday it would begin deleting false information that could lead to acts of physical harm.

The new rules will work in accordance with Facebook’s lengthy Community Standards guidelines it published in April.

“We have identified that there is a type of misinformation that is shared in certain countries that can incite underlying tensions and lead to physical harm offline,” Facebook product manager Tessa Lyons told the New York Times. “We have a broader responsibility to not just reduce that type of content but remove it.”

“That is why we are taking serious feedback,” Lyons said.

The Times reported in April that Facebook had “played a central role in nearly every step from rumor to killings [in Sri Lanka].” Meanwhile, in Myanmar, human rights activists have noted how the social network allows for violence between the Rohingya Muslim minority and the Myanmar military.

Facebook’s new regulations seek to curb this type of impact.

According to the Huffington Post, the decision to delete fake content came hours after an interview between Recode and Mark Zuckerberg went live. In the discussion, Zuckerberg defended his decision to allow certain fake information — like denials of the Holocaust or the shooting at Sandy Hook Elementary School, for example — to remain live on Facebook.

Zuckerberg told Recode that people shouldn’t be removed from the platform simply for getting facts wrong.

“As abhorrent as some of those examples are, I think the reality is also that I get things wrong when I speak publicly,” Zuckerberg said. “I just don’t think that it is the right thing to say, ‘We’re going to take someone off the platform if they get things wrong, even multiple times.’”

“I absolutely didn’t intend to defend the intent of people who deny that,” Zuckerberg said.

His stance on the spreading of fake facts on Facebook proved controversial to some, but the company’s latest decision reflects the co-founder’s thoughts on posts or groups encouraging violence.

“We’re not gonna let people plan violence or attack each other or do bad things,” Zuckerberg said, citing the importance of balancing between giving people a voice and keeping people safe.

Facebook will immediately begin removing posts meant to cause violence.