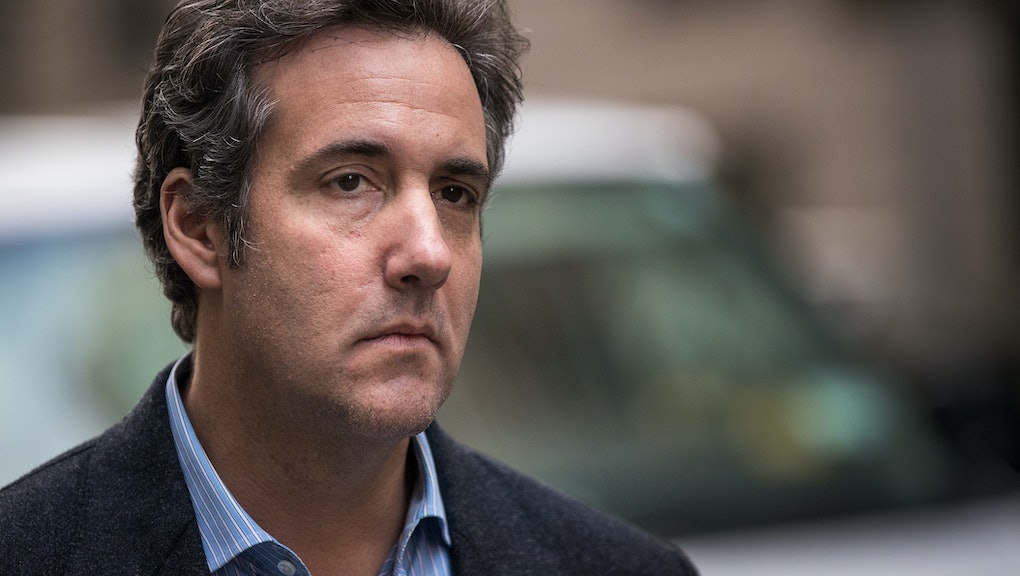 Mic Daily: FBI has a tape of Cohen and Trump, Disney fires James Gunn and more

The FBI has a tape of President Donald Trump and his longtime personal lawyer, Michael Cohen, discussing payments to former Playboy model, Karen McDougal, who claimed to have had an affair with Trump, the New York Times reported on Friday.

Disney fires James Gunn from Guardians of the Galaxy Vol. 3 after offensive jokes come to light

In recent days, Gunn drew ire from a number of conservative personalities, like Mike Cernovich, for offensive jokes he made several years ago on Twitter about topics like pedophilia, rape and AIDS. On his site, Cernovich wrote that in his tweets Gunn “advocated for and seemingly admitted to being a pedophile.” (Notably, Cernovich helped circulated the Pizzagate conspiracy theory.)

On Friday, Disney announced Gunn would no longer be directing Guardians of the Galaxy Vol. 3.

New York City’s efforts on climate change were dealt a blow in court Thursday, as a U.S. District Court judge dismissed a lawsuit the city brought against five oil and gas companies.

On Thursday, Starbucks announced it will open its first Signing Store in America in October, dedicated to hiring and serving the deaf and hard of hearing community.

68% of people say tech creators inject their own biases in products, study says