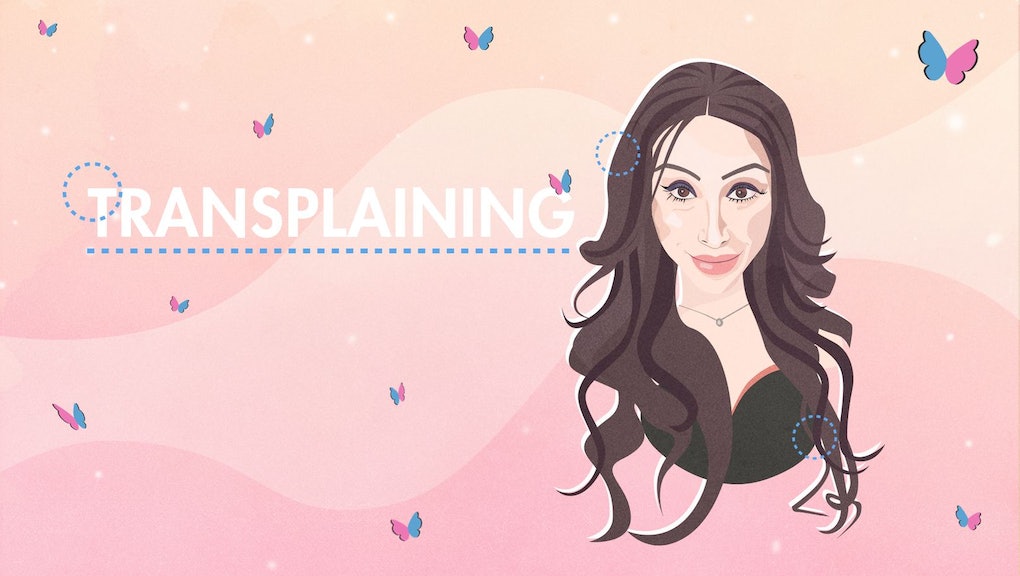 Transplaining: I’m dating a man who doesn’t know I’m transgender. How — and when — do I tell him?

I’m a pre-op trans woman, and I’ve been dating a guy for a month. Things are getting serious with us, and I know it’s time to tell him my secret. But I’m terrified he won’t like me anymore. How do I tell him?

I want to apologize that you, and other girls like us, live in a society where we must literally fear for our lives when deciding when and how to disclose our trans identity. The anxiety you’re feeling is completely valid. Trans women are so frequently assaulted and murdered after opening up about their trans identities to potential partners.

I know this entry will be controversially received. I don’t want you to be caught off guard when readers and social media users express anger and disappointment in you for not initially telling the man that you’ve been dating that you’re trans. Try your best to tune them out. Until they have been in your exact position, they have no right to judge you.

I reached out to trans psychotherapist, Laura Jacobs, who reiterates the dangers of dating while trans. Jacobs said there is no easy answer to this dilemma. “We rarely know how or when to reveal details about extremely personal facets of our identity,” they said in an email to Mic. “Too early makes us feel vulnerable and potentially scares away possible partners, too late makes people feel misled. Both put trans people at risk for emotional and physical violence.”

Since you have told me that your relationship is heading in a serious direction, I would advise you to set some time down for you to tell him that you are trans and that your body is probably different from the other women he has dated. My recommendation is to either tell him over the phone or in a public place, like a cafe or restaurant, so others are there to intervene if he gets angry or violent. Your safety is the priority.

You should also mentally prepare yourself for the potential reality that after finding out that you are trans, he may no longer be interested. This will be painful, but I’ve been through it, and I promise you will be fine on the other side. It’s also possible that he will be receptive, open-minded and willing to have a collaborative dialogue about your future together. I hope I have been helpful; this is an issue where the answers are not so black and white.