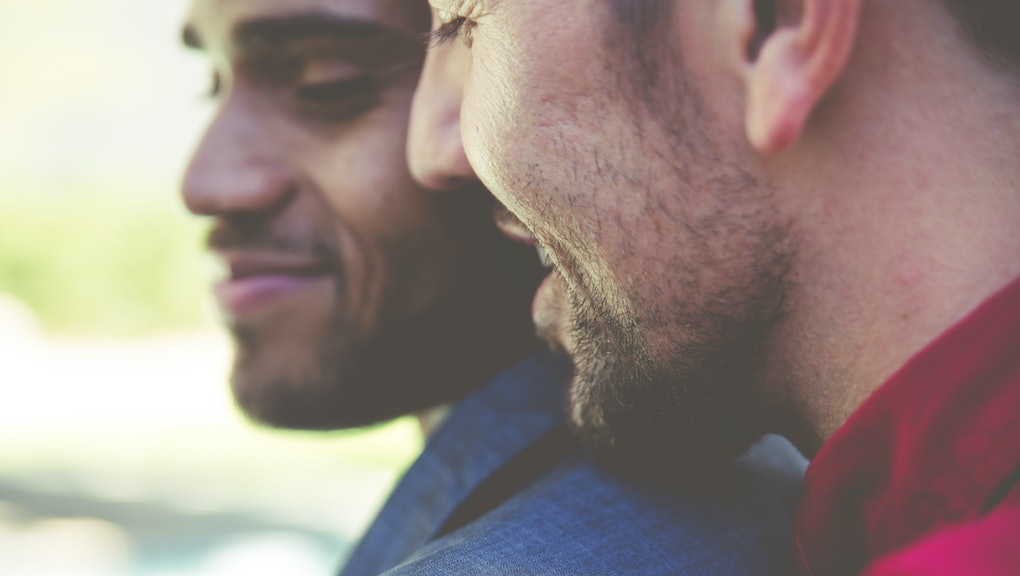 Results from a new study presented at the 22nd International AIDS Conference in Amsterdam confirmed something HIV academics have suspected for a long time: The chance of an HIV-positive person with an undetectable viral load transmitting the disease to their partner is “scientifically equivalent to zero.”

These results came from a study known as PARTNER 2, which tracked 635 same-sex couples between May 2014 and April 2018 who were HIV serodiscordant at the start of the study — meaning one was HIV-positive and the other negative — and have condomless sex.

For couples where the HIV-positive person had an undetectable viral load — meaning their drug treatment suppressed the presence of HIV in their blood below 200 copies per milliliter — zero instances of HIV transmission between the couples occurred, according to AIDSmap. These results reinforce the validity of the slogan U = U, meaning “undetectable equals untransmittable.”

“You would have to have condomless sex for at least 420 years to have one incident of HIV transmission,” one researcher said at the conference, per Gay Star News.

Notably, the HIV-negative participants in PARTNER 2 were not taking pre-exposure prophylaxis, a daily pill known as PrEP that reduces the chance of HIV transmission between serodiscordant individuals by more than 90%.

“We looked so hard for transmissions,” principal researcher Alison Rodger told AIDSmap. “And we didn’t find any.”