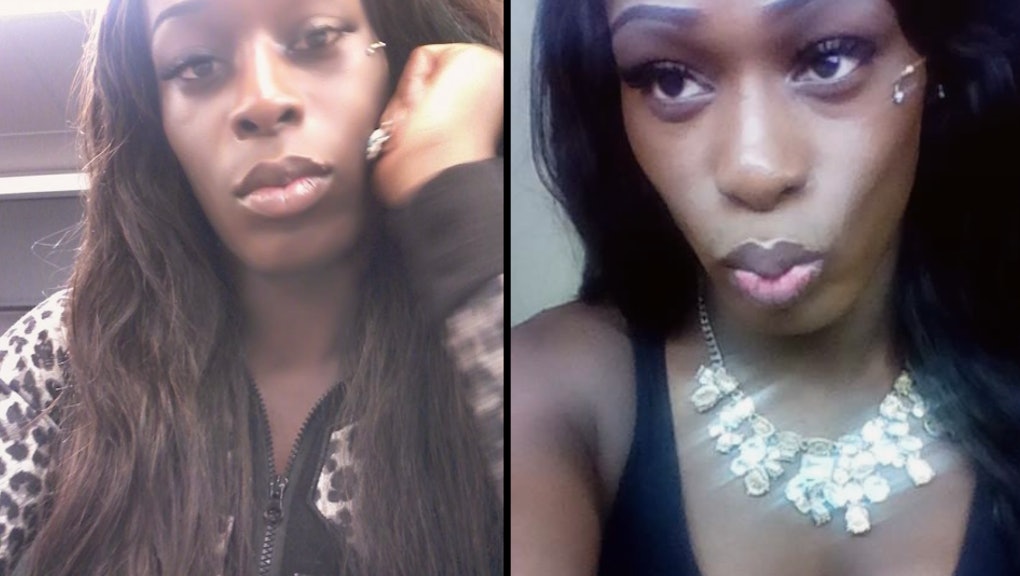 Sasha Garden, a 27-year-old transgender woman, was found dead in Orlando on Thursday morning. Her death marks the fourth reported homicide of a trans woman so far this year in Florida.

In Jacksonville, Florida, three trans women of color, Celine Walker, Antonia English and Cathalina Christina James, were killed this year — a disturbing trend that led one local LGBTQ advocacy group to express concerns that a “serial killer” might be targeting the trans community in the city.

In Orlando, where Garden was killed, friends remembered her vibrant personality. “She was a very outgoing person, very outspoken,” Mulan Montrese Williams, who knew Garden, told local outlet WESH. “It’s sad we can’t live our life just like anyone else without looking over our shoulder to make sure no one is going to hurt us because of who we are. ... This world can be very cruel, and it can be very cruel to us trans girls.”

The Orange County Sheriff’s Office, which is investigating Garden’s death, initially misgendered her in a press release — for which Orange Country Sheriff Jerry Demings later apologized. In a statement released on Saturday, Demings wrote that law enforcement initially “did not know the individual was transgender.”

“Once OCSO detectives identified the victim and public information officers were made aware by family and friends that the victim was transgender, they immediately transitioned to referring to the victim by the appropriate gender and recognized name, Sasha,” Demings said in a statement, according to WESH.

Demings added, “I along with agency members apologize for any misgivings our communications may have caused. ... We are committed to finding the suspect in Sasha’s murder.”

Sharon Jones, who identified herself as Garden’s mother in a GoFundMe fundraiser, mourned her in posts on social media this week — writing in one post, “I love you my dear baby Sasha rest in peace my love.”

The Orlando Sentinel reported that around 15 people attended a candlelight vigil in Garden’s honor on Saturday evening in Orlando. They said prayers and held up photos of Garden. “There’s a little bit of Sasha in all of us here today,” mourner Richard Sizemore said, according to the Sentinel. “Her adventure in this realm may be over ... but I have faith that on the next plane, she is somewhere where she’s perfect — and everybody knows it.”