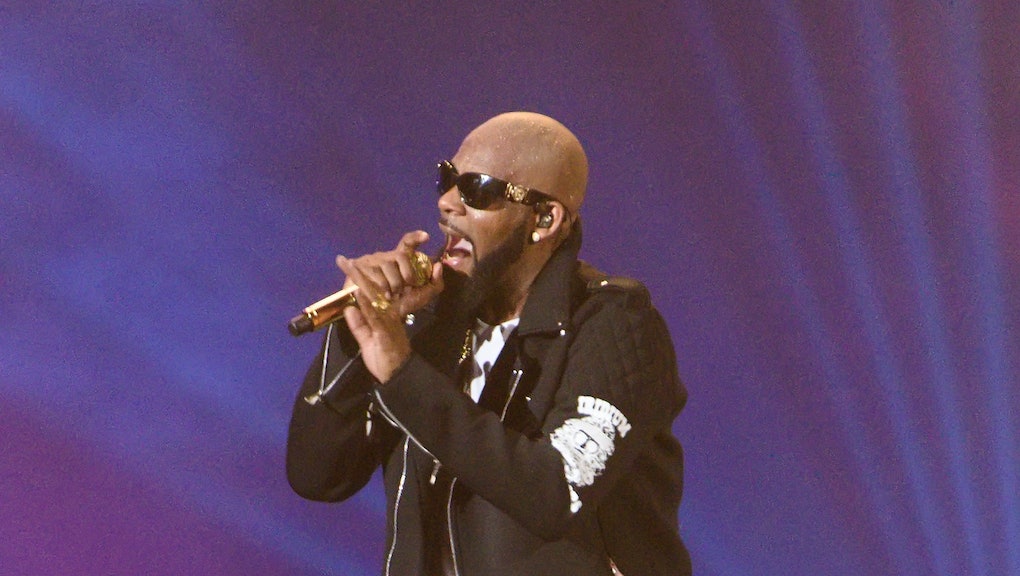 Chauncey Alcorn with Gwen Carr’s reaction to news that the NYPD will pursue disciplinary action against Officer Daniel Pantaleo, who killed Carr’s son, Eric Garner, in 2014.

Kelly Kasulis on the consequences of rapidly expanding agribusiness, especially in Latin America, where 60% of deaths of people protesting the large-scale farming, manufacturing and distribution of food, occurred in 2017 — the deadliest year for such protesters on record.

And four from Natelegé Whaley: one on this week’s verdict in the case of Chikesia Clemons, the black woman found guilty of disorderly conduct for a Saraland, Alabama, Waffle House incident in which police officers wrestled her to the floor and exposed her breasts.

And a third and fourth covering Sunday’s stabbing death of 18-year-old black Oakland woman Nia Wilson, which resulted in an arrest and murder charges filed against John Lee Cowell, a white man, and an outpouring of memorial artwork from a global network of creators.

And Zadie Smith on the black American painter Henry Taylor for the New Yorker.