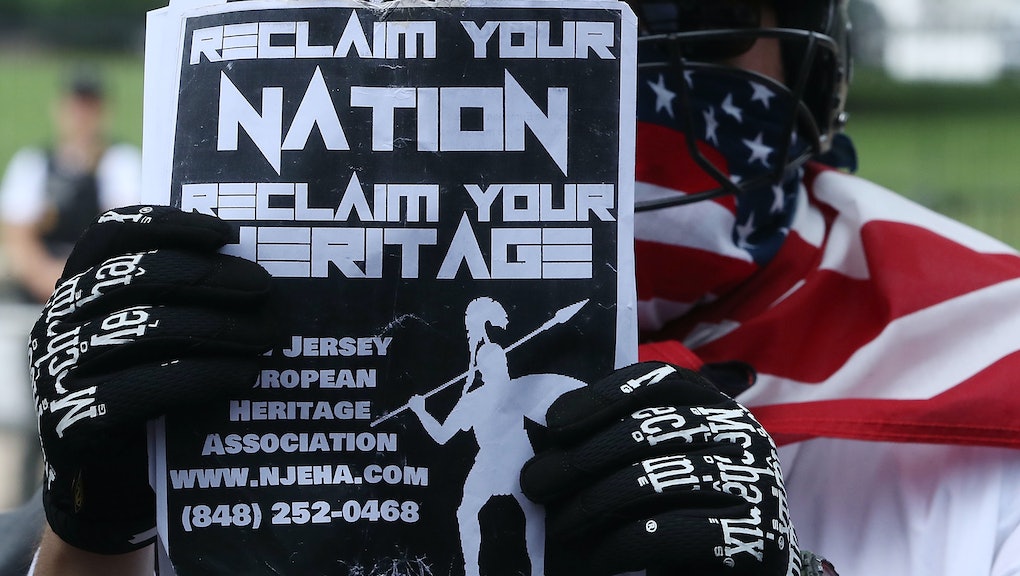 Movement Must-Reads: Dispatches from Unite the Right 2, ‘BlacKkKlansman’ and Crop Over in Barbados

The anniversary of the deadly 2017 white supremacist rally in Charlottesville, Virginia, was commemorated this weekend with anti-racist counterprotests and a second so-called “Unite the Right” rally in Washington, D.C. Movement reporter Chauncey Alcorn was on the ground for both events.

Chauncey Alcorn with two pieces from his trip to Charlottesville, Virginia, and Washington, D.C., during the one-year anniversary of 2017’s “Unite the Right” rally this past weekend.

Erin Evans interviewed BlacKkKlansman star Ashlie Atkinson — who plays a villain in the film, but in real life, “wants white people to wake up” to the realities of white supremacy.

Stacy-Ann Ellis on the history and sociocultural significance of Crop Over, Barbados’ massive annual harvest festival and celebration.

And A.T. McWilliams on a new amendment introduced in the California Senate that would require police to exhaust all other options — like de-escalation tactics — before resorting to deadly force.

A devastating op-ed at Politico on Stephen Miller’s hypocrisy regarding immigration, written by his uncle, David Glosser.

Analysis from the Atlantic’s Adam Serwer on the successful mainstreaming of alt-right views since the first Unite the Right rally in Charlottesville last summer.

And the New Republic with a look at how the Democratic Party is making a possibly-fatal mistake by failing to pour resources into mobilizing Latino voters.