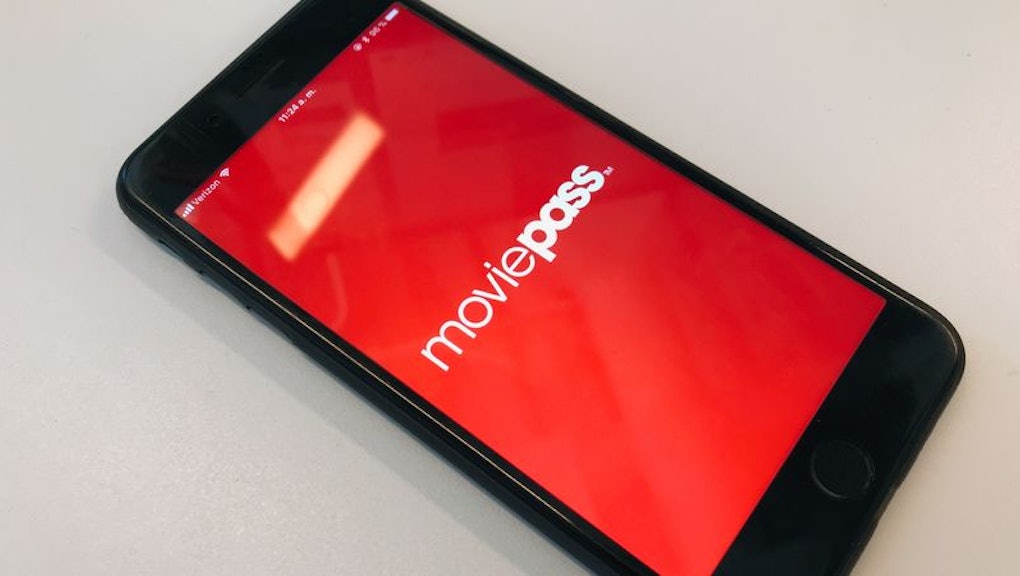 MoviePass users claimed Monday the service ignored their attempts to cancel their accounts. Several said they received an error, which MoviePass attributed to a bug in the app, when trying to cancel a second time.

In a statement to Mic, MoviePass said:

“We are in the process of transitioning our members to the new $9.95 plan, which launches officially on Aug. 15. Those who have not already done so will continue to have the choice of either opting in or canceling their membership over the course of the coming weeks. Monthly subscriptions will automatically expire for members that do not respond by the end of their billing cycle.

MoviePass’ terms of service specifies that tapping cancel on your subscription in the app isn’t enough. Even when the screen displays “membership canceled,” the cancellation isn’t effective until you receive a confirmation email.

Some users who canceled their service over the weekend received a different email saying the request was ignored. In a message sent to all subscribers, MoviePass noted the new changes and addressed cancellations: “If you had previously requested cancellation prior to opting in, your opt-in to the new plan will take priority and your account will not be canceled.”

Soon after, users attempting to cancel their plans saw yet another screen. On Monday and early Tuesday, hitting the red “Cancel Subscription” button triggered an error notice that read “failed to cancel account.” At the time of this writing, the app sent a “membership canceled” notification when attempting to opt out of the service.

MoviePass has announced and rescinded multiple changes over the last few months. The company launches its newest plan Wednesday, one that allows users to see three movies for $9.95 per month.

To accept the new plan’s terms, the app presents a screen titled “Updates to your MoviePass Plan.” Hitting “I accept” opts users into the new plan. However, there does not appear to be an obvious “I do not accept” option. In its place is the less prominent “X” button in the top right corner. Those who hit this button opt out and have their account canceled.

According to MoviePass, all cancellations are being currently processed, including those from users who may have thought the service was blocking them from closing their accounts. Users who don’t select any option on the “Updates to your MoviePass Plan” page will automatically have their accounts shut down at the end of their current billing cycles.