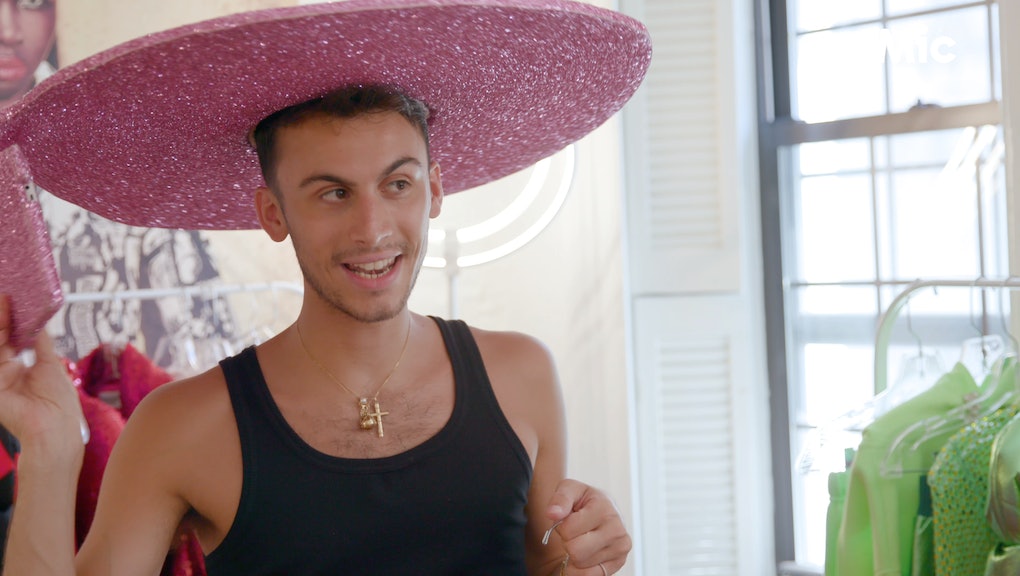 With only three shows at New York Fashion Week under his belt, 24-year-old designer Christian Cowan is a relative newbie in the fashion world. But the list of stars he’s dressed shows a designer harnessing the power of celebrity to skyrocket his brand’s trajectory.

“People have always wanted to dress celebrities, but I don’t know whether it’s always been such a thing to tie it into the DNA of the brand,” Cowan said. “The heart and soul of our brand is not celebrity dressing.”

But such success doesn’t come without difficulties.

“I won’t mention who, but I did a job for a singer and they haven’t paid us and for things like that to young designers, it’s pushed our whole production by a whole month for a whole show,” Cowan added.

To learn more about the man behind the label, take a peek inside Cowan’s home and studio, and hear from some of his dear friends — including his boyfriend, Drew Elliot, chief creative officer at Paper magazine and judge on America’s Next Top Model, as well as supermodel Duckie Thot — check out this segment in episode 10 of Mic Dispatch above — only on Facebook Watch.