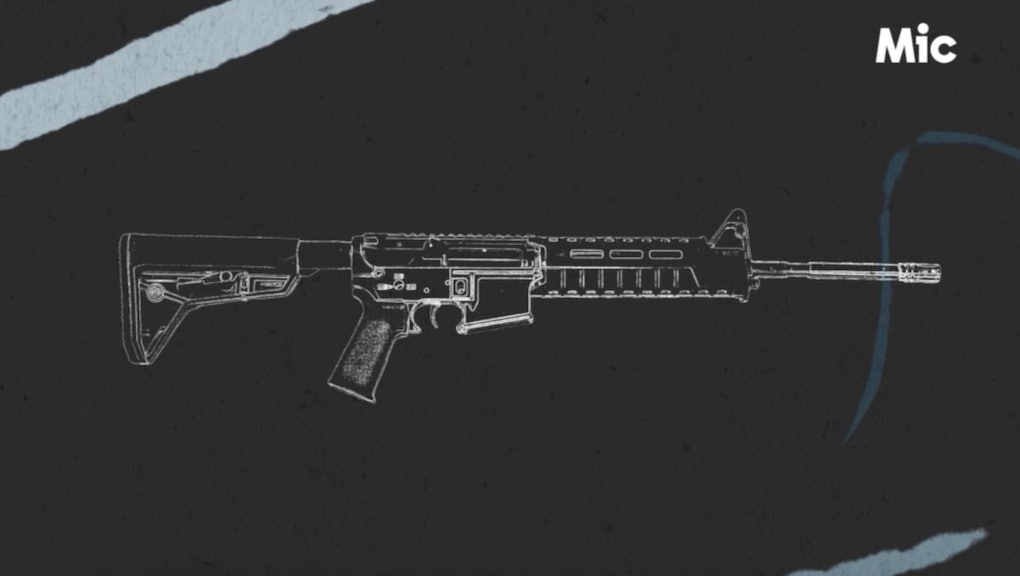 In this edition of Mic Dispatch, we travel to Alton, Illinois, to meet John, a 20-year-old college student who 3D-prints gun parts in his basement as a hobby. John and other 3D gun proponents believe the ability to print these parts is protected by their First and Second Amendment rights. Critics, however, say 3D printing makes it too easy for dangerous people to cause mass casualties. Making a gun out of 3D-printed parts is legal and does not require a background check. This means these guns are not registered and are untraceable. The courts have not decided on the legality of 3D-gun blueprints, but as we learn from John in this piece, the information is already out there.

Next up, we dive into the community of “incels,” which is short for “involuntary celibates.” We meet Jack Peterson, a 19-year-old from Chicago who used to be a podcaster and de facto representative for incels. Some estimates put the incel community at roughly 40,000 members. Young men often show up to online incel forums looking for answers to their isolation, but instead, they’re led down a road of misogyny and racism. And sometimes, as we learn in this piece, that road ends in violence.

Check out episode 12 of Mic Dispatch — only on Facebook Watch.