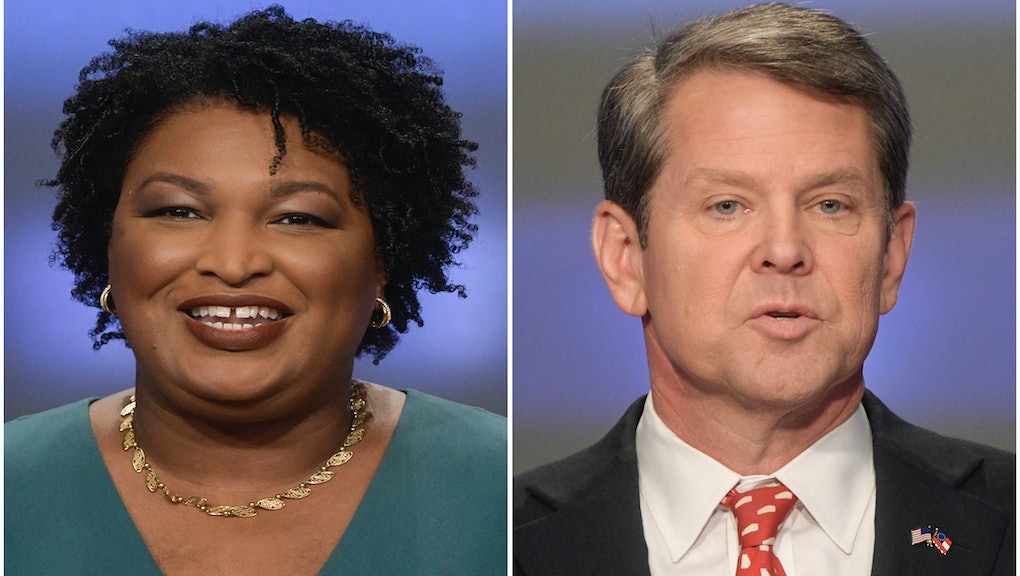 Officials in a majority black county in rural Georgia voted Friday morning to scrap a plan to close seven of the county’s nine polling places — a proposal made by a white consultant who framed the poll closures as a cost-saving measure — the Associated Press reported.

The proposed poll closures sparked a national outcry of voter disenfranchisement against black voters, especially in a year where a black Democrat in Stacey Abrams is the nominee for governor in the state.

The consultant who proposed the closures, Mike Malone, had already been fired before county officials voted Friday to nix the proposal. Malone proposed closing the polling locations because they did not meet standards required by the Americans with Disabilities Act, and said it would be too costly to bring those locations up to code.

Yet those same polling locations had been used without complaint, and critics say the proposal was a naked attempt to disenfranchise black voters.

The proposed poll closures created a new issue in a contentious gubernatorial race between Abrams and GOP Secretary of State Brian Kemp — who has come up against accusations of disenfranchising minority voters in the past.

“In a county where the median salary is slightly over $30,000 and more than 60% African-American, this plan appears to be a deliberate effort to disenfranchise an emerging and engaged demographic,” members of the Congressional Black Caucus wrote Thursday in a letter to the Randolph County Board of Elections.

“We are deeply concerned that the bedrock tenets of democracy would be under attack should this proposal be adopted and implemented.”

The Georgia chapter of the American Civil Liberties Union threatened to sue if the county did vote to close the polling places.

“Making it disproportionately harder for African-American voters to cast a ballot — especially when done so deliberately — violates Section 2 of the Voting Rights Act, and the Fourteenth and Fifteenth Amendments to the United States Constitution,” Sean J. Young, legal director of the ACLU of Georgia, said in a statement. “To avoid continuing legal exposure, the board must reject the proposal to shut down 75% of the polling locations in Randolph County.”