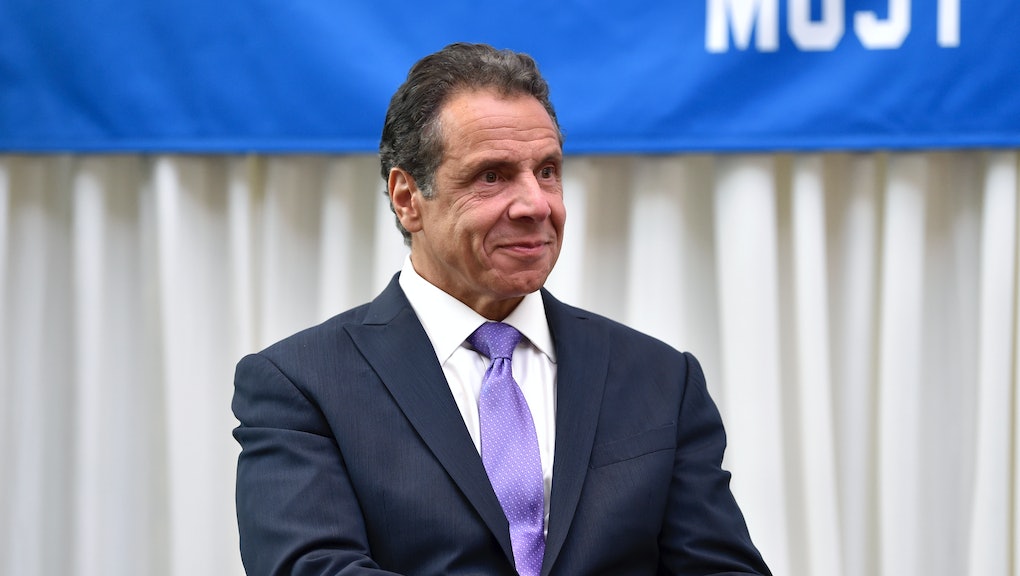 A spokesperson for the firm Boies Schiller Flexner said the timing is merely a coincidence.

Since 2009, Boies has given Cuomo’s campaign funds totaling over $245,000 in contributions.

In May, Vance announced that Weinstein had been charged with two counts of rape and one count of criminal sexual act, for forcible sex acts that allegedly occurred in 2013 and 2004. In October 2017, the New York Times had released a report about Weinstein in which, over the course of three decades, several women in Hollywood alleged that the producer had sexually harassed them. The controversy reinvigorated the #MeToo movement, encouraging other women to tell their stories about sexual assault and harassment.

That same month, it was reported that Boies gave $10,000 to Vance in 2015, after the district attorney’s office declined to prosecute Weinstein over sexual assault allegations, the International Business Times reported.