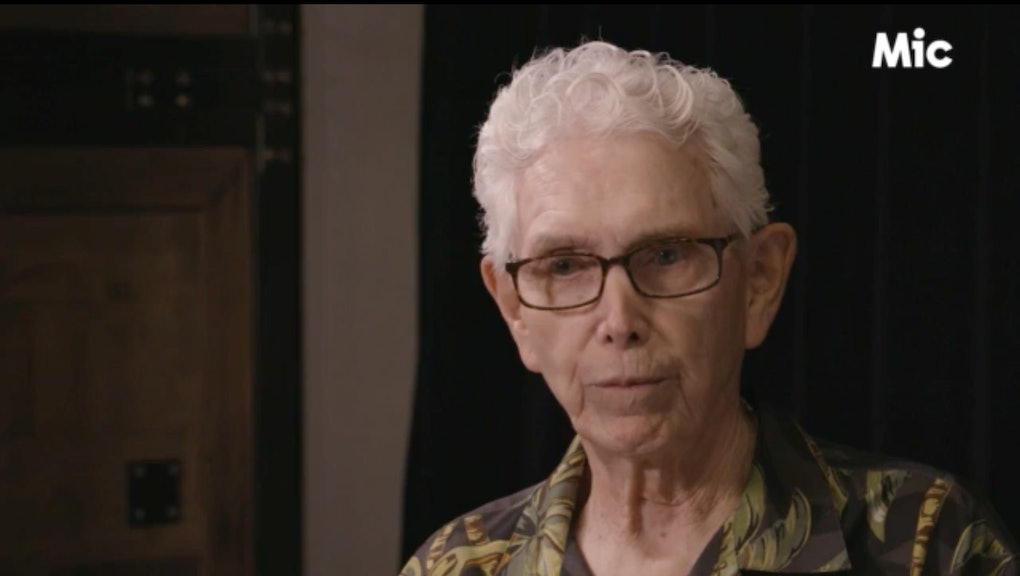 In this episode of Mic Dispatch, we devote the entire episode to the controversial topic of detransitioning — or reversing a gender transition.

We sit down with Walt Heyer, one of the most prominent and outspoken examples of a person who transitioned only to go back to his original identity. Heyer initially transitioned from male to female and lived as a woman for eight years before finally detransitioning back to male.

We also meet Robyn Kanner, a trans writer who wrote a rebuttal to a hotly debated Atlantic cover story. Kanner’s piece, also featured in the Atlantic, was titled, “I Detransitioned. But Not Because I Wasn’t Trans.” In the piece, Kanner explained that after an initial attempt at transitioning, she was met by various obstacles and prejudices. During a walk home, she was even assaulted by a group of men who hurled transphobic slurs at her. Shaken by the incident, she cut off her hair and didn’t talk about gender for two years. It was only after Kanner regained her confidence and built a support system that she was able to transition back to female once again.

This episode highlights how our lives are in a constant state of transition and detransition. We have the ability to take autonomy over our identities and explore gender until we find the right fit. For most people, this process is far from linear — instead, it’s a fluid and ever-changing series of decisions and options.

Check out episode 16 of Mic Dispatch — only on Facebook Watch.