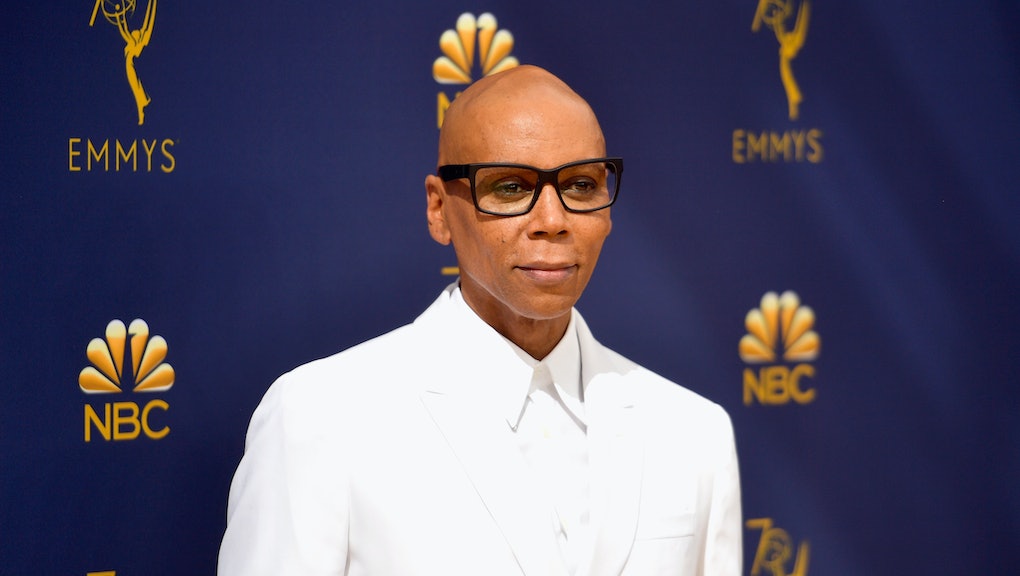 While accepting the award, RuPaul preached self-acceptance. “If you can’t love yourself, how the hell are you gonna love someone else?” he said onstage.

This was the second year that the popular VH1 series was nominated in this particular category. RuPaul was also awarded his third win in a row for outstanding host for a reality or reality competition series on Sept. 9 at the Creative Arts Emmys ceremony.

For three consecutive years, NBC’s singing competition show The Voice has nabbed the Emmy in this category. The series has clinched the award four times since it was first nominated in 2012.