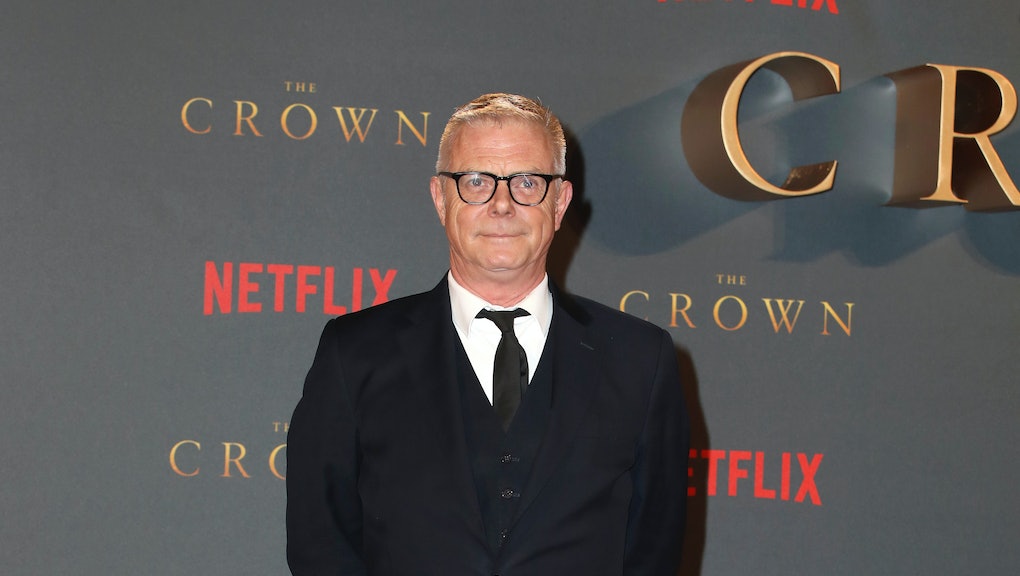 Emmys 2018: Stephen Daldry of ‘The Crown’ wins outstanding directing for a drama series

Stephen Daldry won the award for outstanding directing for a drama series during Monday night’s 70th annual Emmy Awards for his work on the royal drama The Crown.

Daldry wasn’t present at the ceremony to accept his award, so presenter Hannah Gadsby jokingly explained his absence before walking off stage.

Others in the running for the outstanding drama directing Emmy included Stranger Things’ Matt Duffer and Ross Duffer (as a single nomination), The Handmaid’s Tale Kari Skogland, two nominations for Netflix’s Ozark — one for Jason Bateman and another for Daniel Sackheim — and two nominations for Game of Thrones — one for Alan Taylor, the other for Jeremy Podeswa.

Daldry now joins the likes of True Detective’s Cary Joji Fukunaga, House of Card’s David Fincher and Boardwalk Empire’s Tim Van Patten, all of whom have won the award in the past. In 2017, The Handmaid’s Tale’s Reed Morano won for directing the pilot of the series, “Offred.” That year, the series was nominated twice in the outstanding directing for a drama category.