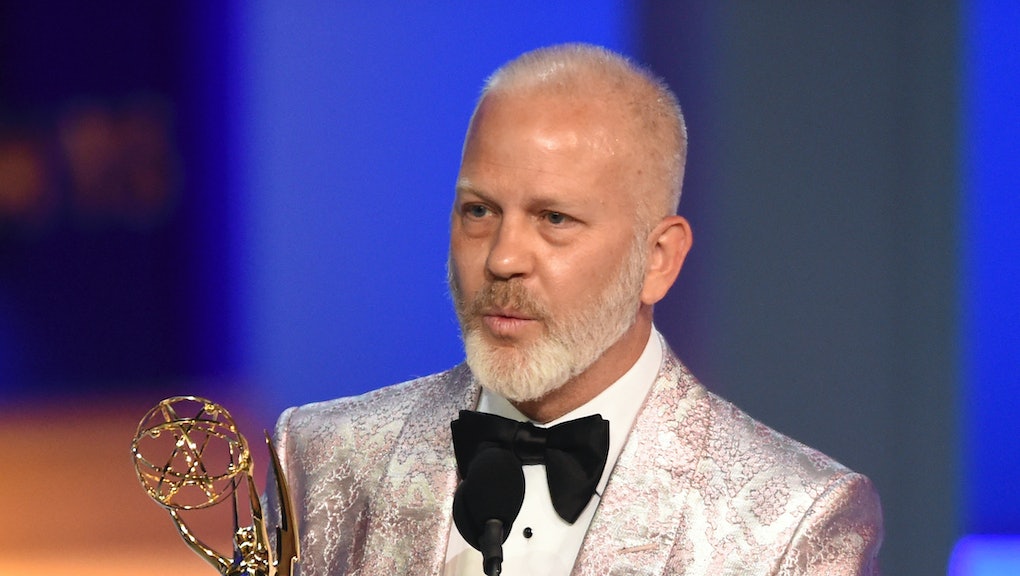 Director Ryan Murphy, who also won earlier in the night for outstanding directing for a limited series, movie or dramatic special, took the stage to accept the award, and dedicated the prize to all LGBTQ Americans who have been a victim of a hate crime because of their identities.

The Assassination of Gianni Versace: American True Crime Story told the story of the real-life crimes of killer Andrew Cunanan, played in the show by Darren Criss, who won an Emmy for his performance on Monday.

Over the past few years, as anthology series have become more prominent in the television landscape, the outstanding limited series category has really emerged as one of the more prestigious Emmy categories. Recent winners include the first season of FX’s adaptation of Fargo, FX’s much-talked-about The People v. O.J. Simpson: American Crime Story and HBO’s internet-conquering Big Little Lies.