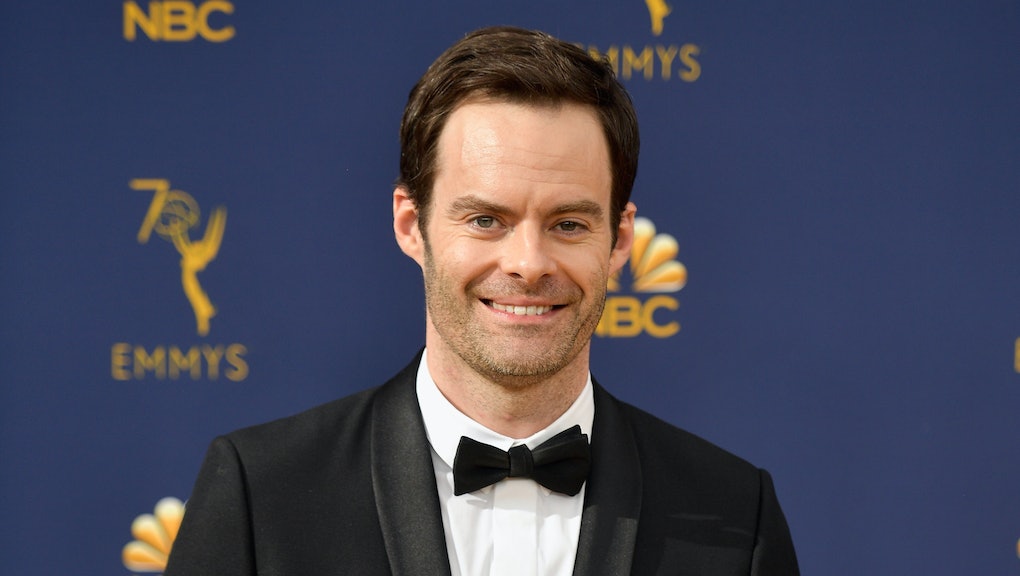 Bill Hader won the trophy for outstanding lead actor in a comedy series at Monday’s Emmy Awards for his role in Barry, the dark comedy about a hitman-turned-struggling-actor.

“I did not think this was gonna happen,” Hader said as he took the stage to accept the award. He went on to thank the “really great actors” on the show “that made me look really good,” including Henry Winkler, who won an Emmy for his role in Barry earlier that night.

At last year’s ceremony, Glover was recognized as the outstanding lead actor in a comedy; he was the first black man to win the award since 1985, when Robert Guillaume won for his role on ABC’s Benson.