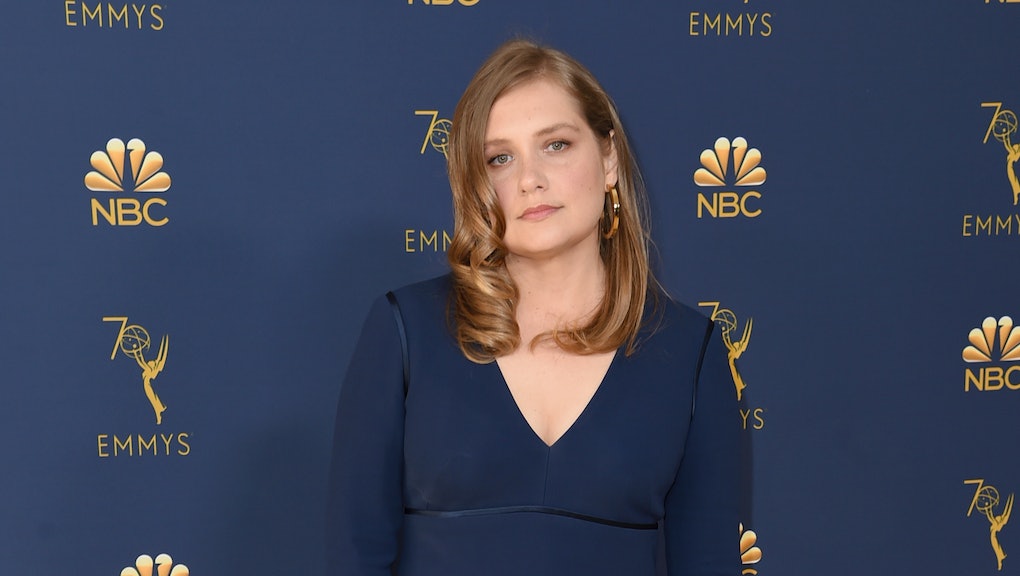 On Monday night, Merritt Wever won the Emmy for outstanding supporting actor in a limited series or movie for her role as Mary Agnes in Godless.

Leading up to Monday night’s award ceremony, pundits were split when predicting the winner of the category. Deadline predicted that Cruz’s first Emmy nomination, for her portrayal of Donatella Versace, would result in her winning Monday’s award. Alternately, IndieWire stated that favorable reviews of Wever’s performance as Mary Agnes in Godless would garner her her second Emmy. Cruz was also the Los Angeles Times’ pick for supporting actress in a limited series, but wrote that Light or Wever were also deserving of taking the category.