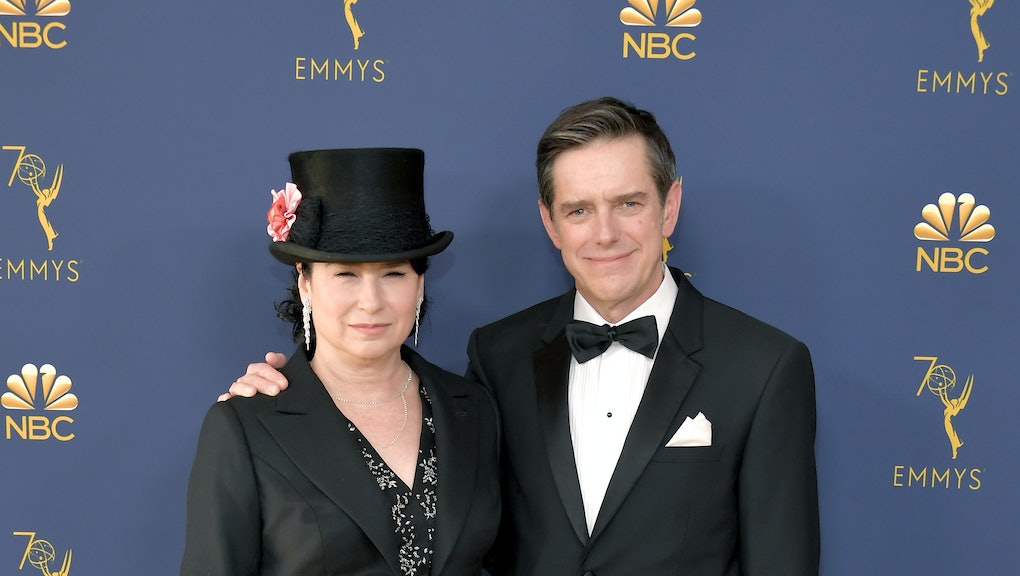 While accepting her award, Sherman-Palladino credited her father with inspiring the period series, which follows Rachel Brosnahan’s Midge Maisel as she pursues a career in stand-up comedy in 1950s New York City. She also gave a shout-out to her husband and creative partner Daniel Palladino, calling him the Sid Vicious to her Nancy Spungen.

This category got plenty of attention for Lena Waithe’s history-making win in 2017. Waithe and Aziz Ansari earned the prize for their work on the incredible Master of None episode “Thanksgiving.” It was was the first time a black woman won an Emmy for comedy writing. Ansari also won the year before, that time alongside Master of None co-creator Alan Yang for their season one episode “Parents.”