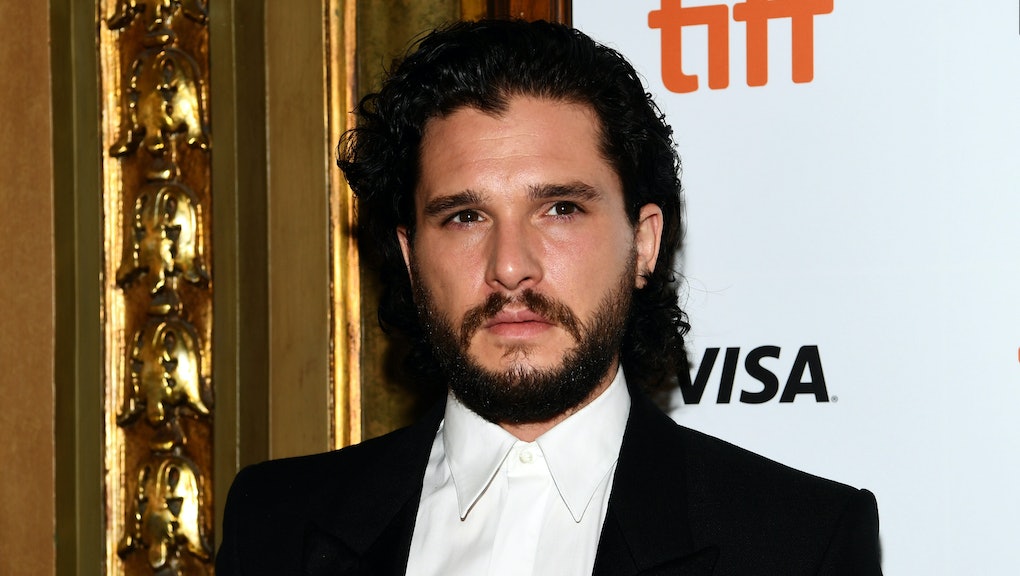 Game of Thrones star Kit Harington (aka Jon Snow) has called Marvel out for its lack of gay actors in starring roles. In a new interview with Variety published Monday, Harington spoke about the lack of opportunities for gay actors within certain corners of Hollywood.

“There’s a big problem with masculinity and homosexuality — that they can’t somehow go hand in hand,” Harington said. “That we can’t have someone in a Marvel movie who’s gay in real life and plays some superhero. I mean, when is that going to happen?”

Harington was speaking as part of an event at the Toronto International Film festival, where he is promoting the new film The Death and Life of John F. Donovan. The movie, directed by Xavier Nolan in his first English-language film, stars Harington as a closeted actor who exchanges letters with a child.

While Game of Thrones, Harington’s career-making show, has queer characters, few of its leading men are out as queer — one of them is Kristian Nairn, who played Hodor and is out as gay.

Harington’s The Death and Life of John F. Donovan co-star Thandie Newton, who was there with him at TIFF, told Variety that she hopes perceptions of sexuality and masculinity are beginning to change, especially in the sports world, as more and more athletes come out. “It is changing, but we have to get behind those changes and keep pushing it,” Newton said.