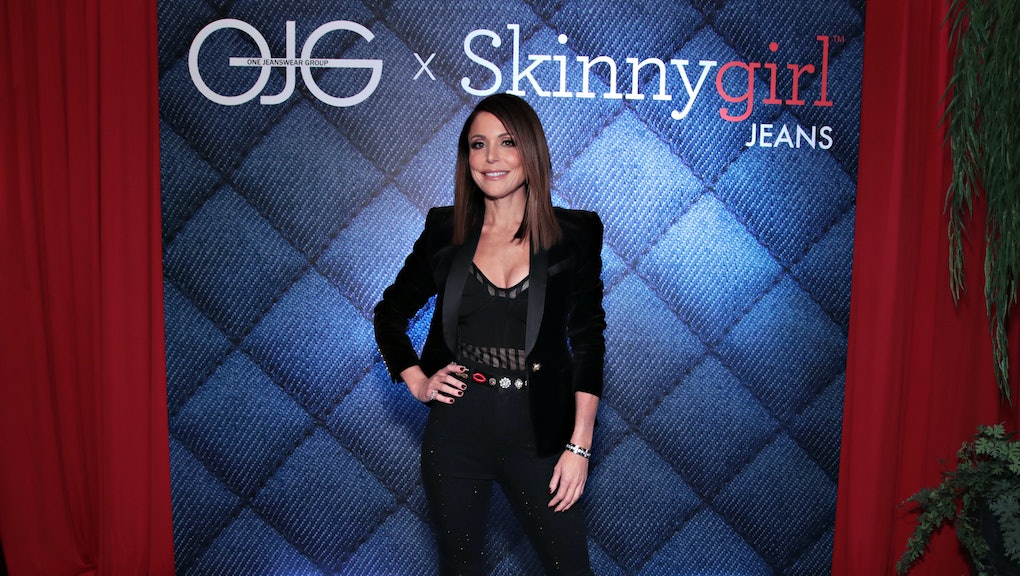 The line had already come under fire when it was first announced back in January, after many pointed out that it could come off as insensitive to launch a “size-inclusive” jean line with the word skinny affixed to the brand name.

“The customer got it right away,” Frankel told Women’s Wear Daily, responding to criticism on Monday. “They know me and know Skinnygirl is a state of mind.”

However, yet another controversy arose hours after launch, when some customers noticed what is commonly known as the “fat tax” being applied to the plus-sizes being offered. The “highrise skinny ankle jeans” were retailing for $89.50 (their current price), but that price rose to $159.50 when selected in options above a size 14.

Frankel responded on Monday evening to a prospective customer on Twitter who accused the brand of not wanting plus-size customers to wear her brand, citing a “typo error on the site,” and saying that it had been corrected.

Mic has reached out to Skinnygirl Jeans for further comment and will update when we hear back.