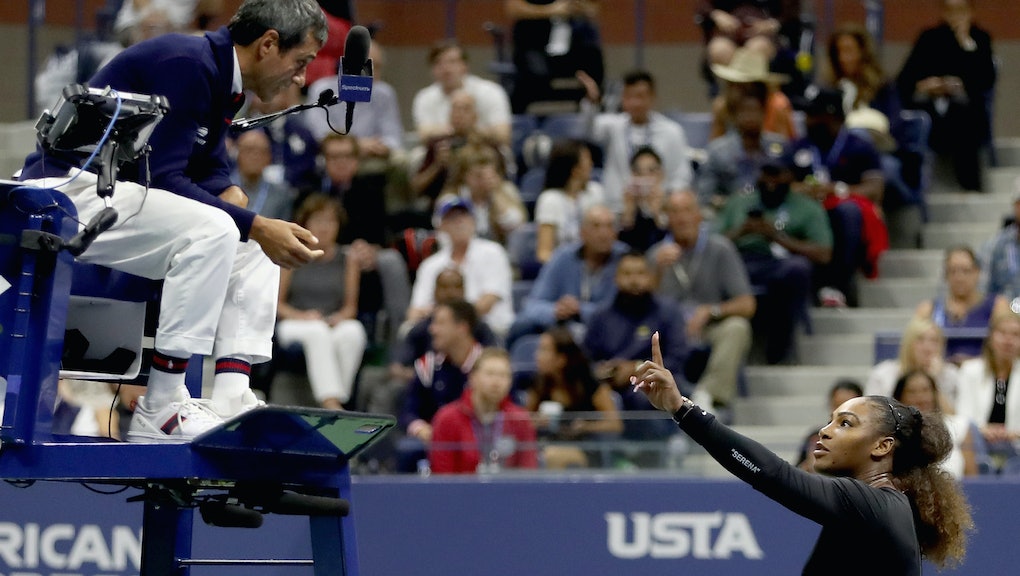 A pair of big stories dominated the past week’s news: the confrontation between tennis icon Serena Williams and an umpire at the U.S. Open, and the police shooting of Botham Jean in Dallas.

Plus, a look at the five-year-old death of Tyrone West in Baltimore. Read on for more.

Here’s part one, about the initial cartoon.

And part two, about the Herald Sun’s decision to reprint it — despite the criticism it faced — as a statement against so-called political correctness.

Chauncey Alcorn with the story of Botham Jean, an unarmed black man shot and killed inside his own apartment by a white Dallas police officer who says she entered thinking it was hers.

Here’s his follow-up story on the officer’s justification for killing Jean.

And Aaron Morrison on the 2013 in-custody death of Tyrone West in Baltimore, and his corresponding Mic Dispatch segment, which you can watch on Facebook.

The Atlantic on Cape Town’s recent water crisis and what it tells us about the future of inequality under climate change.

And the New York Times on the inadequacy of employment alone to solve poverty for people without college degrees.

Question of the week:

What do you think of the Herald Sun’s response to criticism of its Serena Williams cartoon, in which the paper essentially claims it is being unfairly censured by politically correct culture warriors?

Send your thoughts to [zak@mic.com] for a chance to be featured in next week’s newsletter. Looking forward to hearing from you!