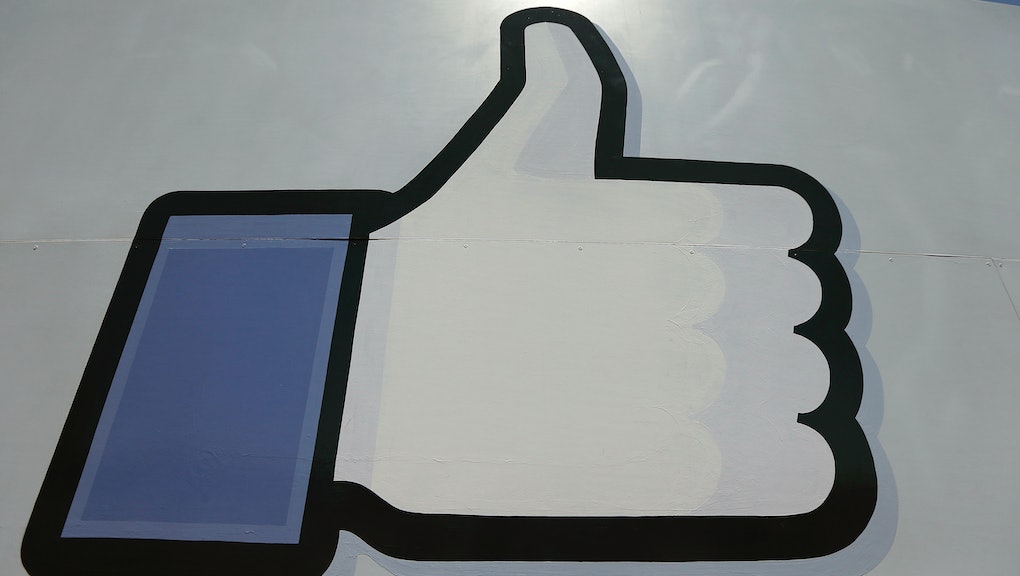 The ACLU, alongside Outten & Golden LLP and the Communications Workers of America, filed charges against Facebook with the Equal Employment Opportunity Commission, according to a press release Tuesday.

The ACLU noted that while Facebook isn’t liable for the content that is posted, it is responsible for the tools it makes available to users and businesses who post ads. According to the ACLU, most of the male-targeted ads were for jobs in male-dominated careers.

“The internet did not erase our civil rights laws,” Peter Romer-Friedman, an attorney with Outten & Golden LLP, said in the ACLU statement. “The last time I checked, you don’t have to be a man to be a truck driver or a police officer. But Facebook and employers are acting like it’s the 1950s, before federal employment law banned sex discrimination.”

This isn’t the first time Facebook has been called out for the misuse of its ads platform. In October 2016, Pro Publica reported that Facebook allowed advertisers to choose who saw their ads based on “ethnic affinities.” In a screenshot obtained by Pro Publica, advertisers could exclude African-American, Asian-American or “Hispanic (U.S. - Spanish dominant)” from seeing their housing ad. The publication likened this to housing discrimination in the Jim Crow era.

In February 2017, Facebook said that it would start to limit racist ad techniques.

“Discriminatory advertising has no place on Facebook,” the post reads. The company listed an update to its ad policy, listing stronger enforcement tools and other preventative measures. In November 2017, Pro Publica tested Facebook’s new ad policies. The publication purchased housing ads and asked that it not be shown to African-Americans, Spanish speakers, people interested in wheelchair ramps and more. “Every single ad was approved within minutes,” the article stated.

Facebook has yet to respond to the ACLU’s allegations.