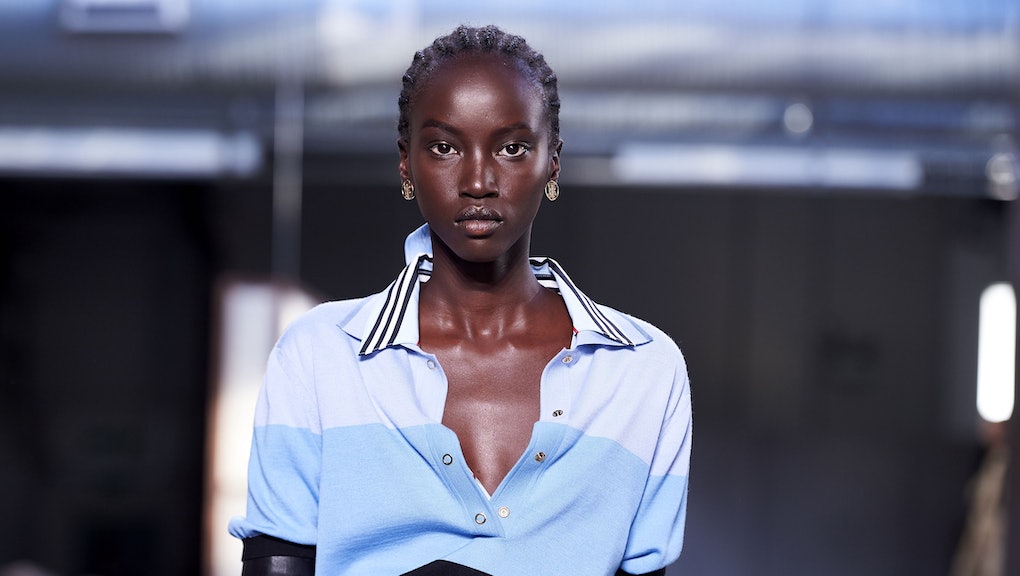 Some of the biggest headlines to come out of the five-day event were the debut of what designer Marta Jakubowski is describing as the world’s first silent wearable breast pump as well as London Fashion Week going fur-free for the first time ever.

Below, take a look at some standout looks from this year’s event as we ready ourselves for Milan Fashion Week which kicks off Wednesday.