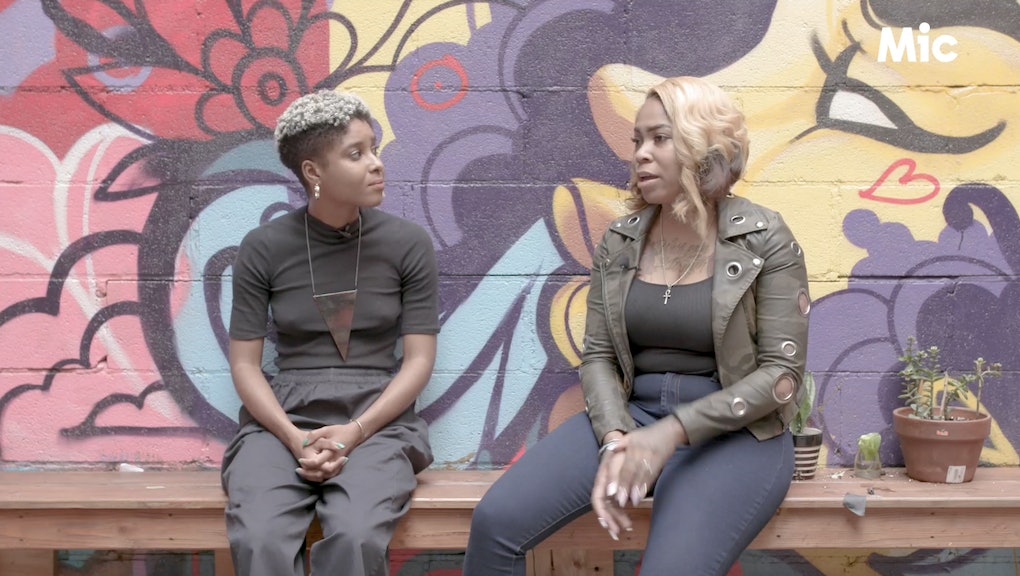 According to human rights advocates, somewhere between 19 and 21 trans individuals have been killed in the U.S. from January to September 2018. Five of these deaths have occurred within two districts in Florida. In this edition of Mic Dispatch, we visit Jacksonville, where the community is grappling with the killings of three trans women of color — a group that faces violence at disproportionate levels compared to the general population. The average life expectancy for a trans woman of color in America is only 35 years old.

One problem is that local police and media reports initially misgender some of the victims, using their “dead names” — or their names assigned at birth. ProPublica found that out of 85 cases investigated by law enforcement since January 2015, 74 of them identified trans victims by “names or genders they had abandoned in their daily lives.” Deadnaming victims can also interfere with police investigations: Advocates say people in the community may have never known the victim by their birth name, which means when police are using that name, witnesses who only knew the victim by their chosen name might not know who the officers are talking about.

Many activists are now calling on the Jacksonville Sheriff’s Office to make changes, and the office recently announced a new LGBT liaison team, which will help facilitate ongoing conversations between law enforcement and the local LGBTQ communities.

Next up, we meet with Ladies of Ink, a group working to combat startling statistics relating to the tattoo industry. Only one out of six tattooists are female, and there are even fewer women tattooists of color. Ladies of Ink is composed of black women tattooists who tour the country to be seen and to inspire artists who look like them to join the industry.

Check out episode 21 of Mic Dispatch above — only on Facebook Watch.